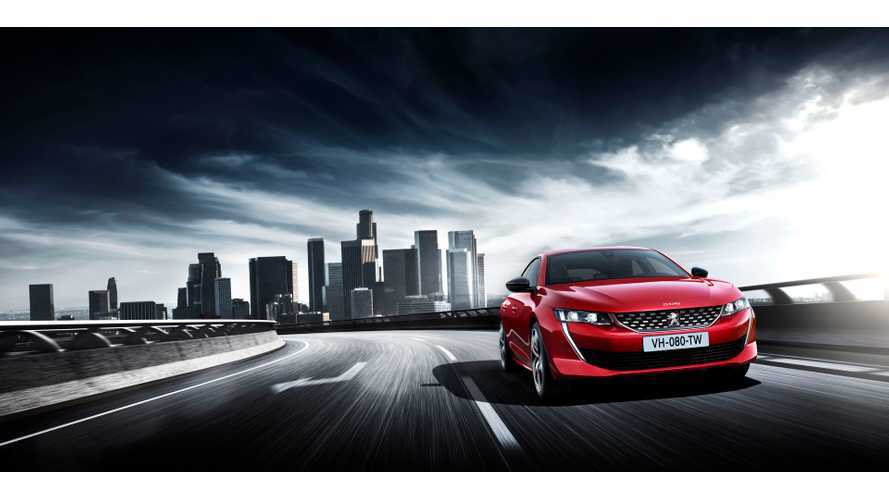 €2,000 for plug-in hybrids would be enough, according to Peugeot.

Peugeot, which in the broader sense means PSA Group, urges on the French government to revive incentives for purchasing plug-in hybrid cars in France, its biggest market.

It's time to review the policy under a draft of 2019 budget proposals and PSA Group probably would like to strengthen its plug-in hybrid campaign with 8 new models planned for the next two years.

Laurent Fabre, a governmental affairs executive for the maker of Peugeot, Citroen and Opel vehicles, said:

“We’re asking for the reinstatement of incentives on plug-in hybrid vehicles,”

"Plug-in hybrids, which avoid the range constraints of battery-only cars, offer the most reliable way to “kick-start the market” for electrified vehicles, Fabre said, adding the government was “attentive” to these considerations."

Renault, on the other hand, doesn't seem to be interested in those incentives, as it only offers all-electric models.

Assuming that sales of PHEVs in France will double to some 20,000 annually, at €2,000, taxpayers would need to spend €40 million on the incentives.