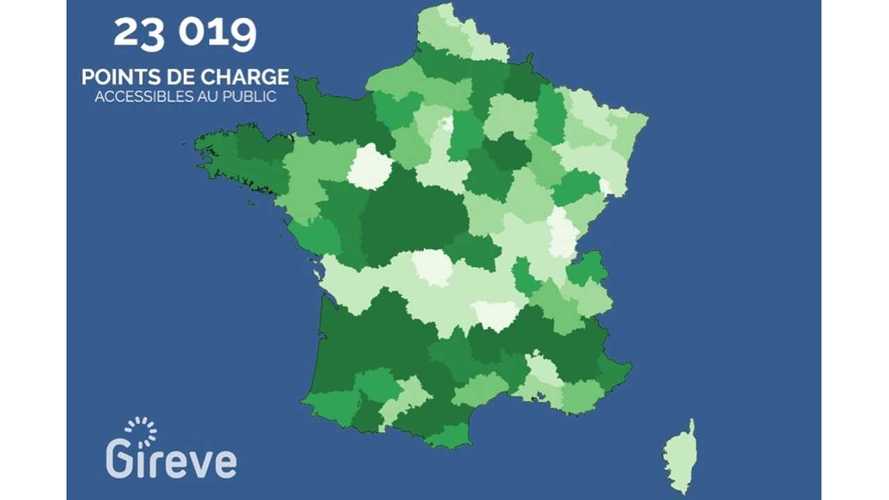 Currently, there are around 6.5 electric cars per one public charging point in France. Only several percent of those charging points are DC fast chargers: