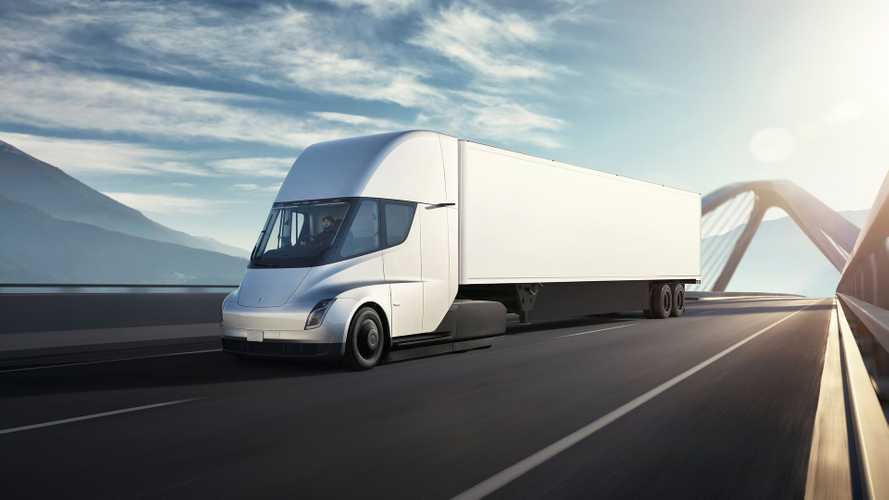 Yet again, we get new footage of the Tesla Semi, this time up-close, pulling a trailer.

Yes, it is a semi-truck, but it's also a Tesla. The Silicon Valley automaker will likely never make a vehicle without absurd acceleration. Even its more mainstream, less expensive Model 3 has proven its prowess and the dual-motor all-wheel drive Model 3 Performance variant is kicking butt. There's no doubt that there will likely be a performance package for the Tesla Semi as well. It's what the electric automaker does.

With a zero-to-60-mph time of five seconds without a trailer (and likely even better in the production version), the Tesla Semi is a force to be challenged. Unlike Tesla's previous vehicles, the company hasn't really attempted to keep the cover on its upcoming hauler. In fact, it has been out on a public tour for the world (and potential buyers) to see and appreciate. In this latest video, we get to see and hear it up-close as it makes easy work of pulling a trailer.

So, crank up the volume and check this video out. Then, share your thoughts with us in the comment section below.