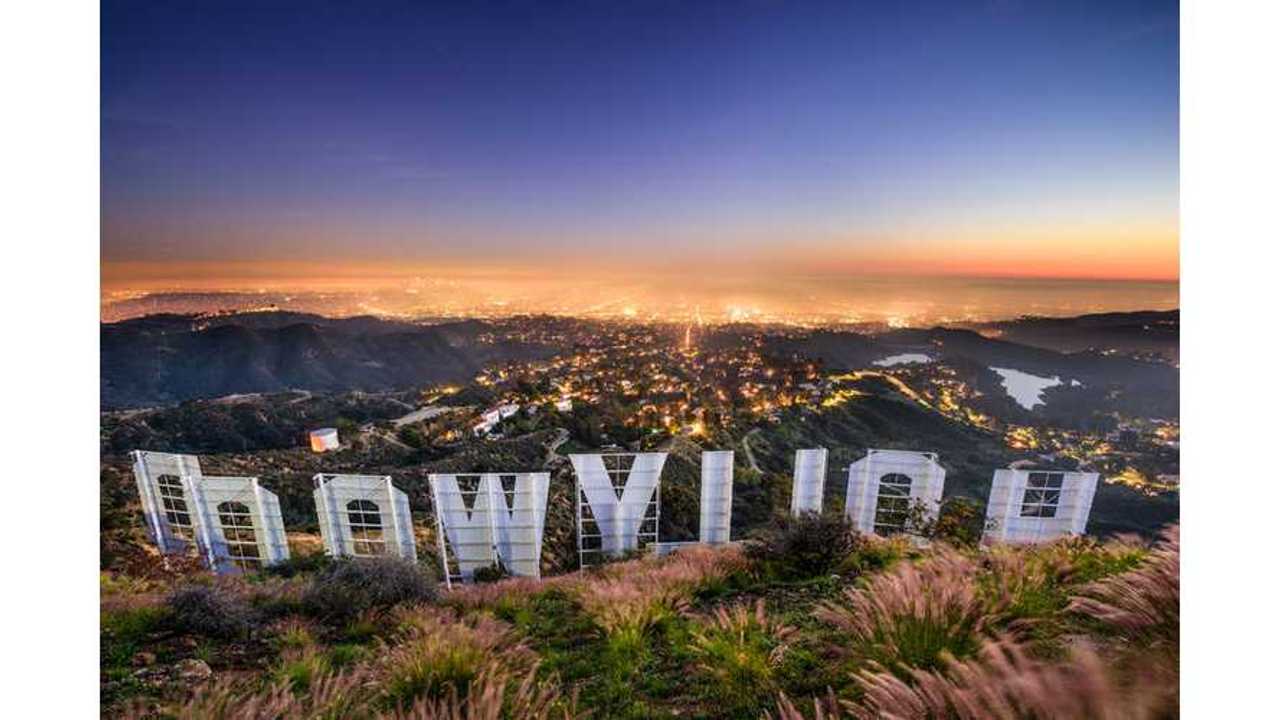 In almost every aspect, California is one of the most forward-thinking car market out there. Last August, general electric vehicle sales across the country and in California have skyrocketed. back in both May and June, Tesla Model 3 sales exceeded 6,000 units, but that’s tiny compared to the explosion of sales in July, when a whopping 14,250 Tesla Model 3s were sold. Now, according to Mary Nichols (who quoted VELOZ numbers), summer EV sales have smashed previous records helping California round the corner toward 500,000 ZEVs sold!

The total for California in August sat at a comfy 17,286 vehicles sold in a single month. The total for California in the last 8 months is a whopping 452,335 - almost half of all EV sales across the nation. For the United States, a total of 941,515 U.S sales for electric vehicles were recorded, a nice uptake over last year's numbers in the same period. Additionally, some 17,327 California based charging plugs were brought online, making a significant impact towards the improvement of the charging network in the state.

For California, the nation's most sprawling EV market, this marks yet another milestone in emission-free motoring. With over 44 electric vehicle models available in the United States, the effort in transitioning towards electric transportation is growing each day. California’s goal is to put 5 million zero-emission vehicles on the road by 2030 and it perfectly aligns with where the world is headed – toward clean, zero-emission transportation. Upcoming models like the recently revealed Audi e-tron or the Jaguar I-PACE, alongside the upcoming Porsche Taycan or the BMW i4, will push the Golden State closer to their goal.

However, for California, Tesla is still the king in every imaginable area. But, if other carmakers join in on the fun with competitive & affordable models, the future will be emission free for this state.