Tesla & Ford Are Most Talked About Brands In U.S.

Tesla, Ford... and no other automaker, outside of a mention of Honda from the island state.

We recently received interesting results from new research on the most talked about car brands in the U.S., using geotagged twitter data (well over 500,000 tweets) as source.

As it turns out, Tesla and Ford were the most talked brands in almost all states (in Hawaii, it was Honda). The total number of mentions of Tesla was slightly higher than Ford, but as you can see below, in particular states like California, Tesla won significantly. Ford still is strong in Michigan. 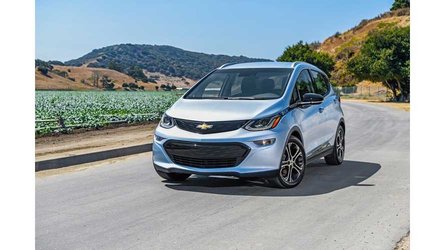 U.S.' Most Affordable BEVs Per Mile Of Range: Comparison 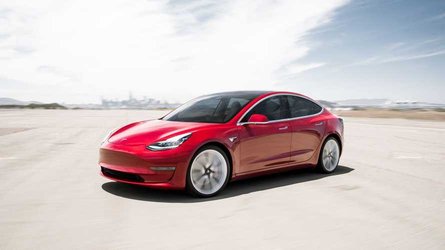 Also interesting to look at the cultural significance, as the South and Midwest were won by Ford, and the coasts were won by Tesla. Plus, even more interesting when you consider there are FAR more Ford owners than Tesla owners.

The guys over at auto site partcatalog.com were the ones who put this together, using trends software with direct access to geotagged twitter data (they've done several projects like this in the past)."

Here are 10 states with the most mentions and the top six brands (others were not even close):