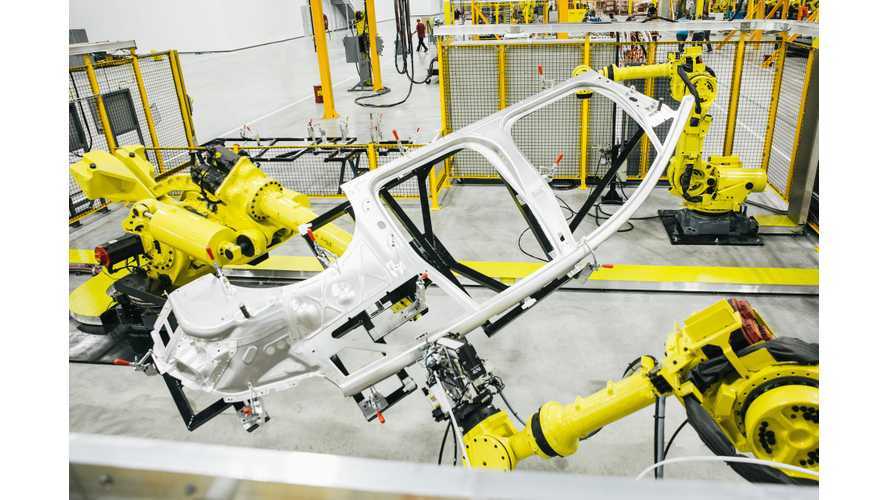 Faraday Future is again in a funk. The electric vehicle company has seen its fortunes rise and fall like an elevator in the Empire State Building. Last December it had run out of cash, but then raised $1 billion. It announced in June it had found an additional $2 billion investment from the Evergrande Health Industry Group Limited (Evergrande Health), but earlier this month revealed a problem securing some of those funds. Now comes word from The Verge of layoffs and salary cuts as it struggles to stay afloat.

According to the website, the measures are a direct result of that latest funding snag and were announced to employees last night in an email. The missive states that company CEO Jia Yueting will effectively eliminate his salary, reducing it to a single symbolic dollar. Hourly workers, meanwhile, will see their pay hacked back 20 percent. For executives, it may be even worse, with some supposedly accepting an even larger, though unspecified, cut.

In exchange for a 45-percent share in the company, Evergrande Health had promised $2 billion, and indeed had already fronted $800 million of that amount. Unfortunately, the cash has already been used up and the Hong Kong exchange-listed outfit has balked over sending the next $500-million tranche.

The aforementioned email explains the company is now "pursuing funding opportunities with those who share our vision," after putting the blame for the current cash crisis at the feet of Evergrande Health, saying, "Faraday Future is facing issues with its current funding because of Evergrande’s failure to live up to its end of the bargain and make the payments it agreed to."

While we here at InsideEVs don't see ourselves as highly-knowledgable business people, we have to believe it's going to be very difficult to find a Future funding partner after the latest fiasco. Still, CEO Jia Yueting hasn't thrown in the towel, so while there's still life, there's hope. We guess.