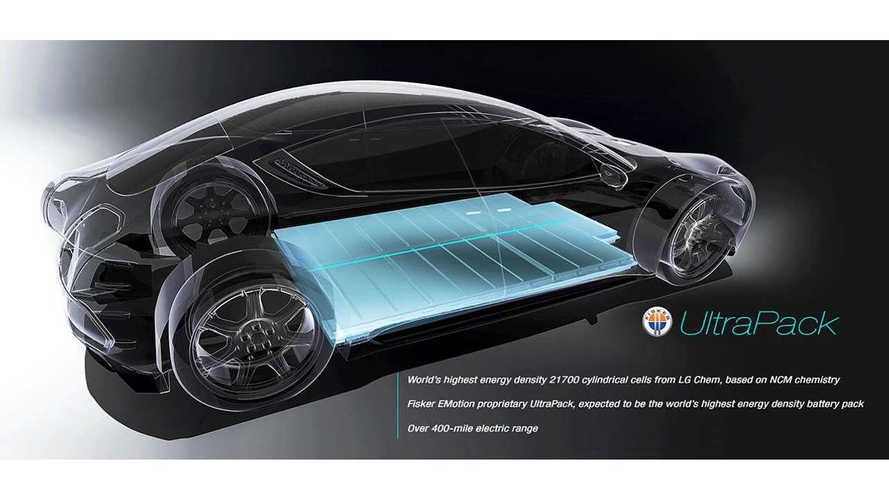 Fisker Inc. has been touting its continued pursuits and advancements related to future solid-state battery developments and applications. Even aside from solid-state breakthroughs, the automaker is reportedly pushing the envelope on battery capacity in general. Now, the global leader in manufacturing of construction equipment -- Caterpillar -- has decided to jump on board with plans for the future.

Currently, Caterpillar deals with construction and mining equipment that are primarily diesel-powered, although it does have its hands in diesel-electric locomotives. With Fisker's future insight and goals, the construction company could be able to apply solid-state battery tech in multiple areas, including construction, energy storage, transportation, and mining.

Eventually, the growing consensus is that solid-state batteries could be the next big thing. With numerous and varied battery breakthroughs being announced on a regular basis, it's hard to say exactly what may happen regarding the technology. However, of all the upcoming possibilities, solid-state seems to continue its reign as the clear the front-runner, at least in the hypothetical. Still, as far as reports and progress go, it may still be a long time before the battery tech is in regular production.

The fact that a globally recognized and hugely successful company like Caterpillar is already getting on board is even more convincing. Cross your fingers, folks. No matter how this deal plays out or how battery-electric vehicles are faring in the interim, the best is surely yet to come.

To be clear, the announced investment comes by way of Caterpillar Venture Capital Inc., which is an obvious subsidiary of Caterpillar Inc. and in financial support of future developments.