If you follow Tesla and the electric vehicle space, you're probably well aware that Elon Musk's promise of a cross-country Tesla Autopilot trip has been pushed back and put on hold for some time now. Once Model 3 production issues kicked in, along with the push for profitability, it seems that many less crucial plans had to be tabled. 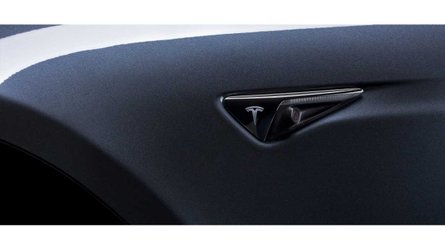 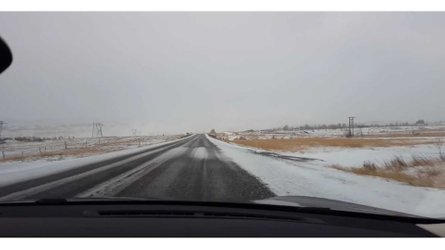 This is not to say that it will never happen. While Musk is surely overly optimistic at times and sets the bar extremely high, he does have a reputation for following through on such promises, even if the promise comes late. Better late than never, right?

Musk previously stated that Tesla could have done the autonomous coast-to-coast trip in 2017, but it wouldn't have been to the level that he was hoping for. He explained that it’s important that the Full Self-Driving tech is capable of working in any location, regardless of conditions. This is much different from using a pre-planned route and attempting to aim for cooperative weather. Musk said:

We could have done the coast-to-coast drive, but it would have required too much specialized code to effectively game it or make it somewhat brittle and that it would work for one particular route, but not the general solution. So I think we would be able to repeat it, but if it’s just not any other route, which is not really a true solution.

He admitted that while progress has been slower than expected, Tesla is surely moving forward, which we've seen much more indication of as of late. Musk continued:

Now, Musk noted that Tesla engineers are making more progress and Autopilot software Version 9 is on the way. Final testing is already in progress.

Good news on this front. Tesla engineering rallied & this will be part of V9. Going through final testing now.

A Twitter user replied and asked if V9 would be used for a cross-country trip. Musk replied that it will likely happen with V10 Alpha software. While this doesn't give us any idea of the timeline, it's the first he has spoken of the trip in a while. This confirms that it is still set to happen, and if progress continues at this rate, perhaps it will be sooner rather than later.