There will be a million plug-in electric cars in Germany, but when?

The German government was once hoping for million plug-in electric cars on the roads by year 2020, but a slow start in the early years of EV revolution makes that impossible now.

According to latest reports by the German National Platform for Electric Mobility, two more years will be needed to reach the target in 2022. 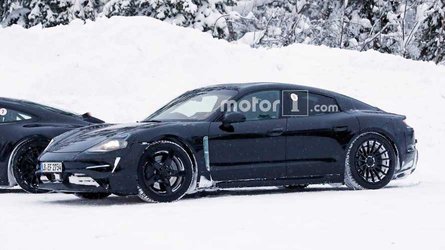 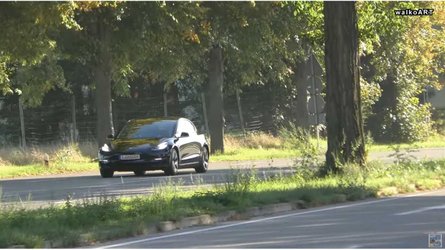 Part of the promotional actions in e-mobility in Germany are subsidies and support for the charging infrastructure (plan for 100,000 points).

"Sales were helped by the launch of a German subsidy scheme in 2016 worth about 1 billion euros ($1.2 billion), partly financed by the German car industry, to boost electric car usage.

However, many consumers have been discouraged by the cost of the cars, their limited driving ranges and the lack of charging points.

Germany’s coalition government plans to ease the tax burden on drivers of electric vehicles, provide at least an additional 100,000 charge points across the country and subsidize car-sharing to push a shift to greener transport."