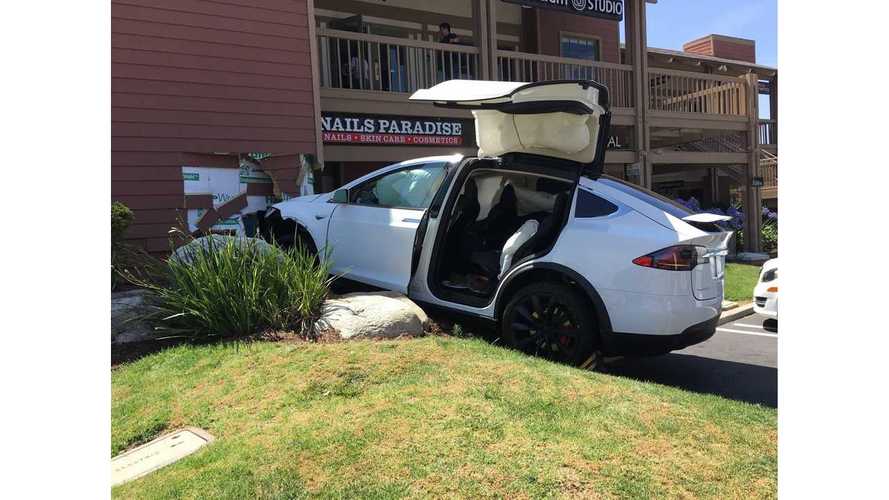 Over the past several years, from time to time there were reports that Tesla drivers crashed because of unintended acceleration - it was unintended by the driver, who wanted to stop, but we believe that at least in most cases it was driver error by confusing the acceleration and braking pedals.

Tesla would've been in trouble if there was a technical/software problem that would accelerate the car while braking. Luckily, it seems that there was no problem on the manufacturer side.

However, to double secure drivers from crashing those crazy-quick cars, Tesla included in the V9 software version available for over-the-air-update, a new feature: Obstacle-Aware Acceleration.

When enabled, the feature limits acceleration if an obstacle is detected in front of the car (applies only while driving at low speeds).

Screenshots of the new feature were provided by Bonnie Norman, see below: ‏