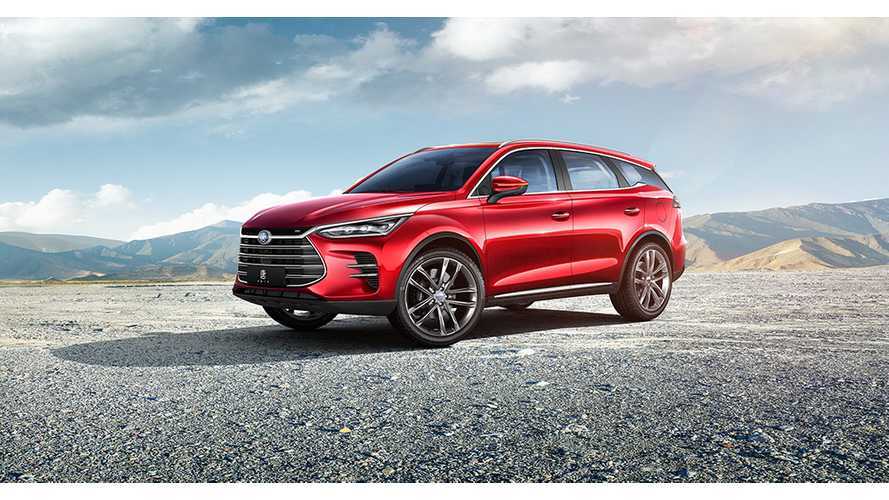 China enters six-digits with a sales run in September.

In September, some 104,900 plug-in electric cars were sold in China, which is 66% more than a year ago. It never was better (the previous record was 102,635 in December 2017), and as sales usually increase in the fall of each year, it's just the foundation for more six-digit results in the following months.

Because overall car sales decreased by 12%, plug-in share went through the roof to 5.2% (a new high).

The biggest brand in the New Energy Car segment is BYD with 19%, while foreign brands all together take just 6% (including 2% Tesla and 2% BMW).

The best-selling model in September was BYD Tang, which set its own new record (6,019) and was the top choice also in August. The Tang plug-in hybrid is available with 20 kWh or 24 kWh battery, which is quite decent for a PHEV.

YTD ranking leader BAIC EC-Series noted 3,943 sales – which means it keeps improving although still far from its best of times.