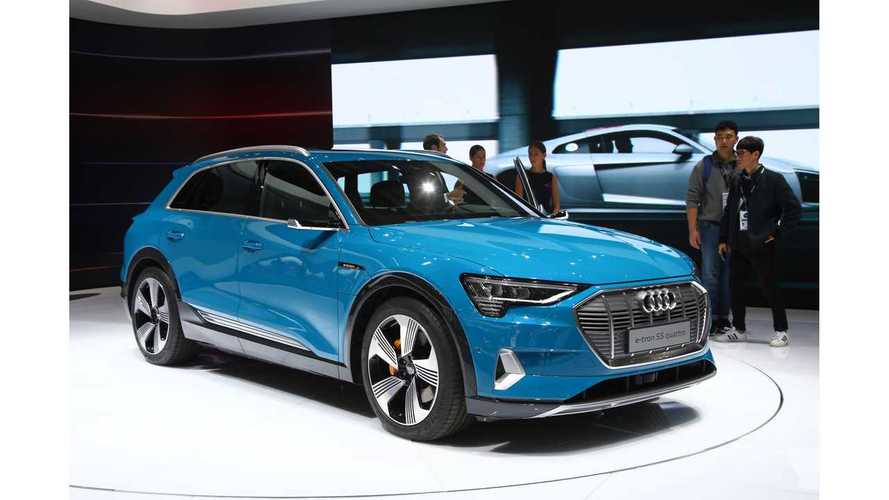 Customers will wait at least 4 weeks longer for the e-tron.

Audi started production of the e-tron in early September and as we will soon enter November, one would ask where are those cars? Well, some are crowding the parking lot at the factory.

Reuters reports that the Audi e-tron is four-week delayed because of a software bug. A software bug is something that should be the easiest problem to solve (compared to replacement of some parts), but as it turns out, it requires some approvals (we guess it could have something to do with energy consumption or safety).

"The spokesman said Audi’s e-tron midsize SUV faced delay because the carmaker needs new regulatory clearance for a piece of software that was modified during the development process."

Earlier this year, German newspaper Bild am Sonntag was reporting that delays could be up to several months, as well as that batteries from LG Chem turned out to be more expensive than anticipated.

"The e-tron delays were first reported by German newspaper Bild am Sonntag, citing sources close to the company. The paper said delivery could be delayed by several months.

The paper also said Audi was locked in price negotiations with LG Chem, the South-Korean supplier of batteries for its electric vehicles, which wants to increase prices by about 10 percent because of high demand."