For BMW, the path to electrification has been slow. Even though the company stunned the world with its high-performance i8 and the city slick i3 models, both were just test beds for the Bavarian carmaker. Currently, there's around 300,000 BMW i3s and i8s running on the roads today. A substantial number, but when compared to the overall output of the carmaker throughout a single year, rather small. 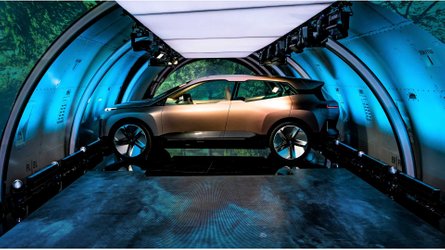 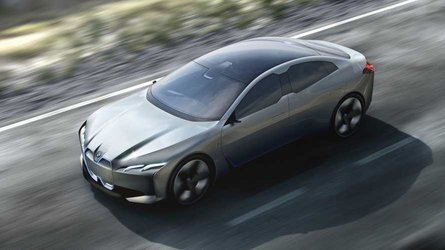 However, BMW aims to make that number a lot bigger. One of the biggest steps to producing more plug-in hybrid and fully electric vehicles in the future is the BMW CLAR architecture. The CLAR platform is a modular architecture designed to underpin everything in their range from the 3 Series up to the 7 Series. Furthermore, CLAR is designed in order to accommodate petrol, diesel, plug-in hybrid and pure-electric powertrains. And in the next few years, the Bavarian carmaker aims to release several fully electric vehicles, set to be built on the same CLAR architecture, as confirmed by the BMW CEO and boss Harald Kruger.

“We have already over 300,000 electric vehicles and plug-in hybrids on the road and more are on the way. In 2019 we’ll launch the MINI Electric. In 2020 the BMW iX3 will come. Then in 2021 we will launch the BMW iNEXT and the i4, so by that year we will have five core electric vehicles on the ground. This underlines our strong commitment to future mobility.”

However, for BMW's success in the EV field, the utmost key area will be the range. The first model that will build upon the battery tech developed for the i3 and i8 and which will be used in full effect finally, will be the i4. For BMW, it is mandatory that the i4 delivers a range similar to the rivals like the Tesla Model S - up to 375 miles (600 kilometers) - in order to be competitive. Furthermore, BMW aims that the iNEXT - when revealed in full production guise - delivers a range even better than that. This was revealed by BMW’s head of the BMW  i division, Robert Irlinger.

For what may be the first time in the last 50 years, BMW is entering a race as an underdog. How well are they going to be able to translate the design cues, driving feeling and overall performance nature of their cars, combine it with the current range requirements from their potential customer base, paired with the timely release of their EV models, is going to underline the future for one of the world's most prominent carmakers.