Sales of gas version scheduled to kick off in Q2 of 2019, EV shortly after.

We’ve seen spy photos of the next-generation Kia Soul a couple of times in the last few months and it’s only natural that a debut is imminent. Our friends from The Korean Cars Blog report the standard ICE-powered and fully-electric versions of the car will make their official premieres at the Los Angeles Auto Show in the second half of November this year. 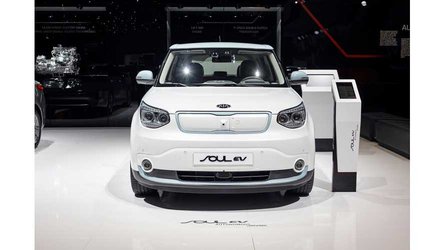 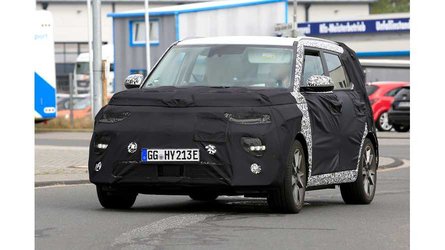 Nothing is confirmed at the moment, but it is believed sales in the United States will kick off in the second quarter of 2019. Interestingly, word on the street is Europe will get only the EV variant, but we’ll have to wait six months or so to find out whether this is correct.

As far as the Soul EV is concerned, it will use the powertrain of the Niro EV, which might mean that two battery packs will be on sale – with 39 kWh or 64 kWh (though we're leaning towards just the smaller pack being offered in the Soul). The larger of the two, if offered, should provide a range of approximately 300 miles (485 kilometers). Peak power is believed to be around 201 hp (150 kW) with a maximum torque in the region of 290 lb-ft (392 Nm). The Soul EV will be targeting annual sales of about 20,000 units by 2020.