Could Tesla And SpaceX Join Hands For Global Internet Service? 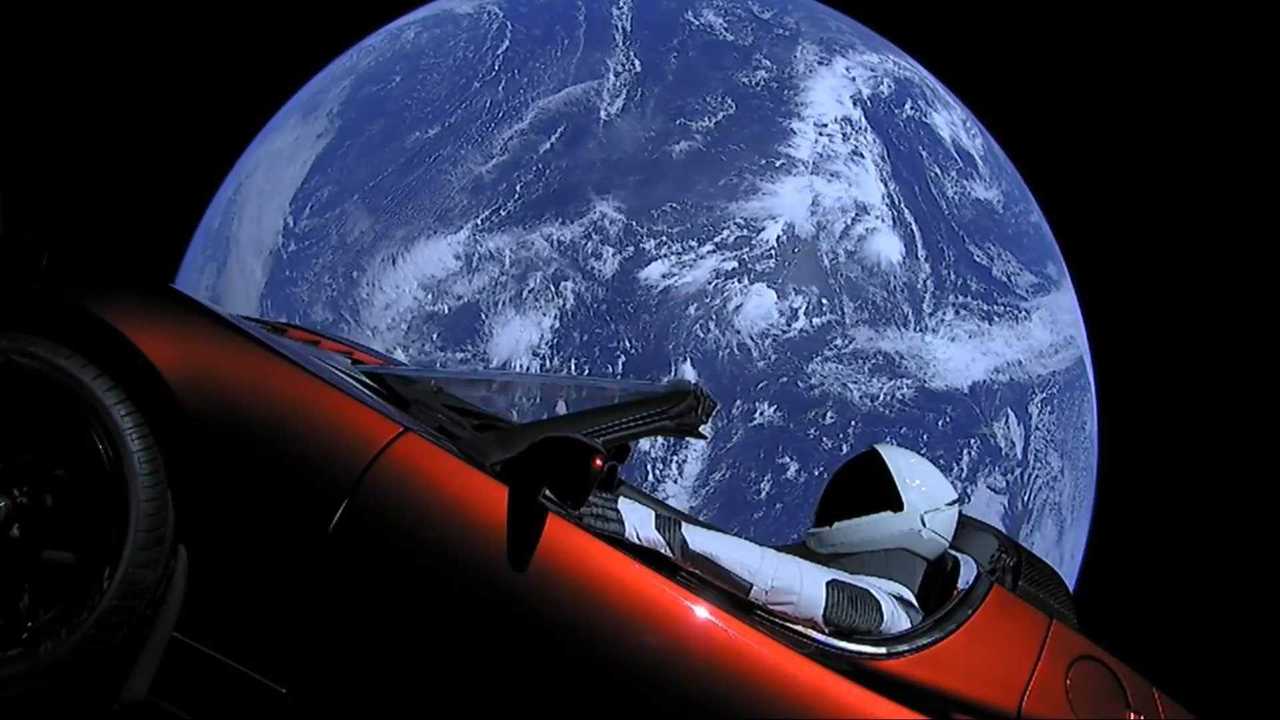 STARLINK: HOW SPACEX AND TESLA COULD JOIN FORCES TO DELIVER GLOBAL INTERNET SERVICE

As anyone who’s stuck paying an onerous bill to a local internet monopoly will agree, there’s a great market opportunity out there for any company that could offer a global wireless internet connection. SpaceX has been working on just that since 2015, developing a broadband satellite constellation called Starlink. A recent article in SmarterAnalyst proposes that Tesla could be an integral part of the plan.

What Do Elon Musk's SpaceX And Tesla Have In Common?

According to SmarterAnalyst, SpaceX is set to invest around $10 billion in Starlink. Satellite launches are scheduled to begin in 2019 and be completed by 2024. Starlink’s satellites will be located just 210 to 750 miles above the ground, one of the lowest satellite constellations ever launched. The lower the satellites, the faster communication speeds can be. Starlink hopes to offer internet speeds of 1,000 Mbps, comparable to 5G (about 1,400 Mbps). However, to provide the blazing fast connection speeds Starlink is promising, it needs to have ground transceivers - small terminals mounted on customers’ homes or businesses, analogous to satellite dishes.

Above: The possibility of Tesla snd SpaceX working together could potentially happen with the Starlink initiative (Image: Tesla)

That’s where Tesla comes in - SmarterAnalyst speculates that Starlink could use Tesla vehicles as ground transceivers, reducing the number of antennas that need to be installed in areas where Tesla cars are present. Tesla vehicles will probably be outfitted with receptors connected to the Starlink satellites to provide fast and reliable in-car Wi-Fi. However, the receptor could also be built as a transceptor, allowing each Tesla vehicle not only to receive a signal, but to act as a local Wi-Fi hotspot.

All Tesla vehicles are outfitted with a module that supports Wi-Fi and Bluetooth connections. The internet capabilities are currently only used to relay Autopilot data back to Tesla, but according to SmarterAnalyst, Tesla has the technology to turn each vehicle into a mobile hotspot. In April of 2018, Tesla applied for an FCC license for a DXX Part 15 Low Power Communication Device Transmitter. Could this transmitter be integrated into future vehicles, making each one a mobile internet service provider? Exciting times lie ahead.