MAN Gears Up For Electric Bus Production In Poland 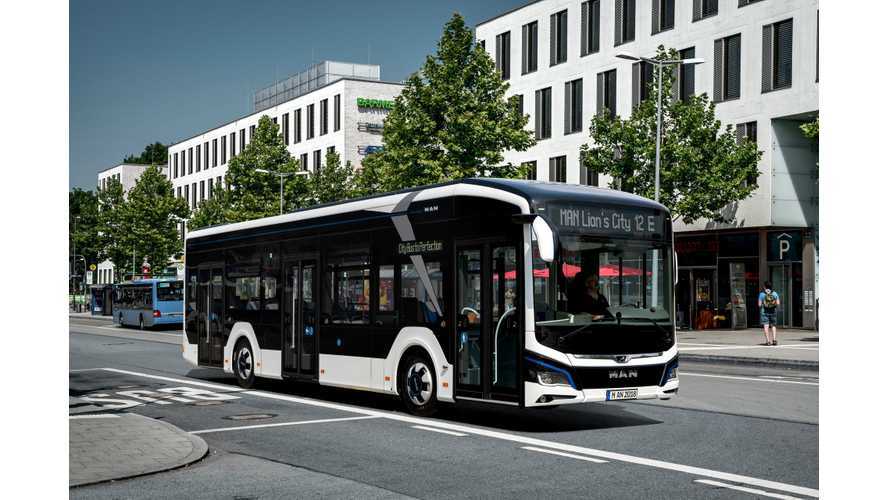 MAN will invest €27.4 million in EV bus production in Poland

MAN announced that the Lion’s City E electric buses, unveiled at the 2018 IAA, will be produced in Starachowice, Poland from 2020.

The German manufacturer first needs to invest some €27.4 million in the facility, which so far was engaged in the production of conventional buses - 1,724 in 2017).

Completion of the work is planned for the end of 2021.

"The next phase of the plant location’s modernisation and preparation for electric transport is already underway at MAN’s plant in the Polish town of Starachowice. The operating company, MAN Bus Sp. z o.o. Starachowice, received approval in August 2018 to expand its activities to include manufacturing complete electric buses within the “Starachowice” Special Economic Zone. The capital expenditure related to accommodating electric-powered bus production is estimated at close to 118 million Polish złoty (around €27.4 million). Completion of the works is planned for the end of 2021.

This is another important stage in the development of the assembly plant, which acts as a centre of excellence for MAN in the production of low-floor city buses. 1,724 buses have rolled off the production line in the past year alone. The expansion of the Starachowice plant lays the foundation for MAN to branch out into zero-emissions vehicles in the near future – while maintaining the same high quality as ever. Before mass production begins in 2020, the project will need to be carefully prepared, with a safety concept devised and the electric vehicles optimised in terms of efficiency and ergonomics."

Gallery: MAN Gears Up For Electric Bus Production In Poland