Hyundai sold more plug-in cars than it ever had before.

For September 2018, Hyundai reports record sales of 4,984 plug-in electric cars, which is 93% more than a year ago at record 3.7% share out of its overall sales volume. 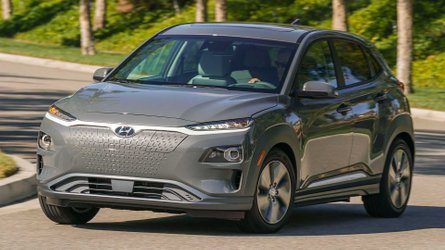 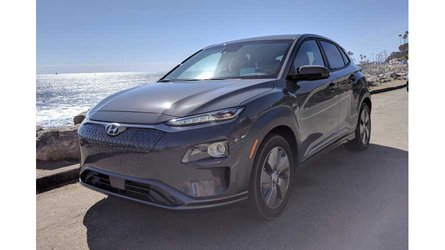 The Kona Electric finally gained some traction and with 2,145 sold, it almost beat its own record. However we need to note that 1,382 were sold in South Korea where demand is strong, and only 763 managed to reach the ship for export.