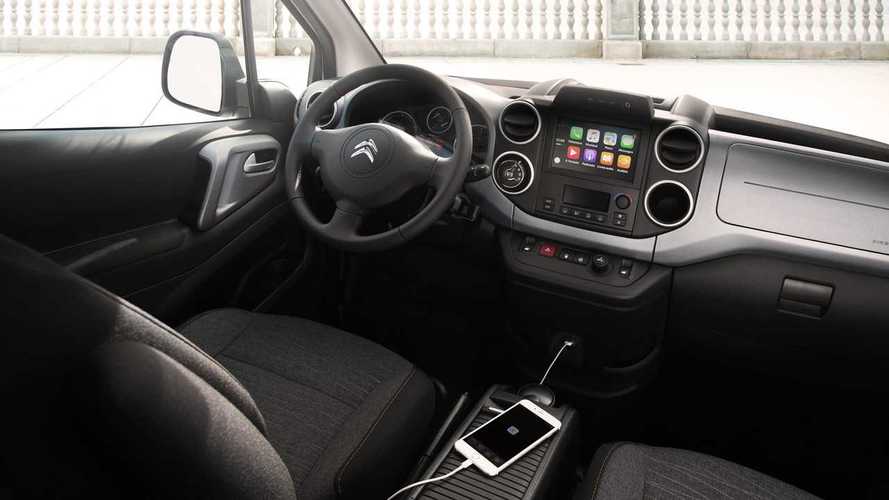 PSA Group plans to offer electric versions of all of its commercial vehicles by 2025 and offer them at competitive prices compared to diesel counterparts.

In 2020, the twin brands are expected to introduce Citroën Jumpy and Peugeot Expert, which would directly compete with Nissan e-NV200. Jumpy/Expert come in three versions with cargo volume between 4.6 and 6.6 m3 and payload of up to around 1,400 kg. The range of those BEVs is unknown at the moment, but PSA apparently targets 85% of applications.

Another step will be to increase the range of Citroen Berlingo Electric and Peugeot Partner Electric, which since inception several years ago has been equipped with a 22.5 kWh battery. After Renault increased battery capacity of Kangoo Z.E. to 33 kWh, those two are not competitive.