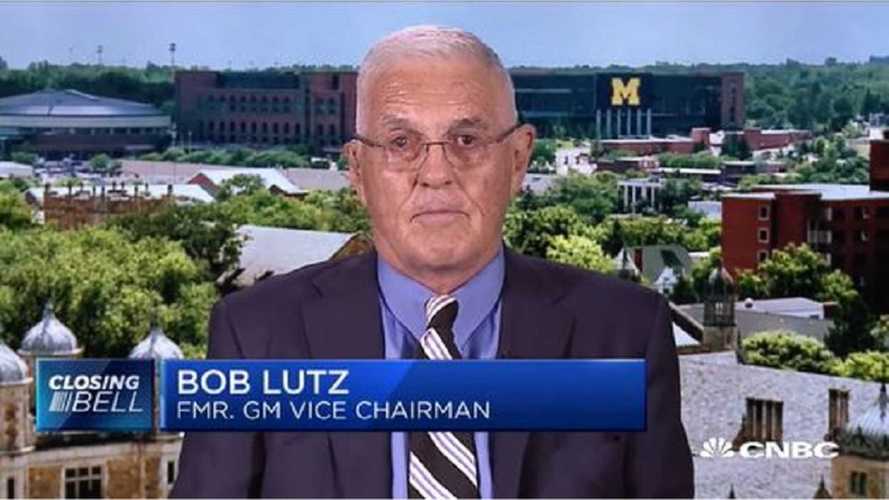 Former General Motors exec Bob Lutz is at it again. He says Musk is a nice guy, but shouldn't be running a car company.

Former GM vice chairman Bob Lutz recently spoke on CNBC's "Closing Bell." This comes amidst new reports that that Department of Justice has initiated a criminal probe into the Elon Musk "taking Tesla private" situation. The automaker has confirmed that the DoJ has requested documents and share prices have continued to decline as a result of the news. Lutz shared:

They will never make money on the Model 3 because the cost is way too high. He's got 9,000 people in that assembly plant producing less than 150,000 cars a year. The whole thing just doesn't compute. It's an automobile company that is headed for the graveyard.

The jaws are tightening and I think in another year or two we'll see a movie called 'Who Killed Tesla,' a conspiracy movie starring Leonardo DiCaprio.

Lutz pointed out Tesla's continuing cash situation and speculated that the SEC won't allow Tesla to raise funds in the midst of this investigation. He also made reference to several competitors on the horizon that are in much better shape financially. He said automakers like Audi, BMW, Porsche, and Mercedes can sell competing electric vehicles at a loss all while continuing to make a profit on ICE sales. Sticking with his previous solution, Lutz believes it's time for Musk to step down. He went so far as to say:

CNBC also spoke with Tesla shareholder/CEO and president of Gerber Kawasaki, Ross Gerber. He joins the club of many others who don't think the investigation into Tesla is going to be a major issue. While he admits that times have been tough for Tesla and Musk lately, he's confident that success is imminent. Gerber explained:

We all know what happened. I mean, Elon made a mistake. I don't know if that's a crime.

This is an exciting time for the company. So this just another annoying footnote in what will be the long-term track record of Tesla and we're very confident over the next 12 months.

Additionally, Oppenheimer analyst Colin Rusch agrees with Gerber, although he did say Tesla should be able to be successful whether or not Musk is involved in the future. He compared the situation with that of Apple's continuing success after Steve Jobs' departure. Rusch concluded:

If the fundamentals are going well we think the long-term story starts to feel intact, even if Elon Musk isn't there.