The European plug-in market is booming, but Renault improves only slightly

Renault sold this summer more all-electric cars than a year ago, but not much. In July some 2,765 were delivered (up 8%), while in August 2,924 (up 16%). Not that much for the European EV champion in times of rapid growth of overall sales.

The main reason seems to be the lack of growth from ZOE, as the Kangoo Z.E. with 33 kWh battery enjoys domination in its part of the market.

After the first eight months of this year, sales of three BEVs (excluding Twizy) are: 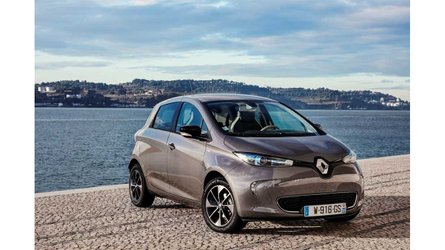 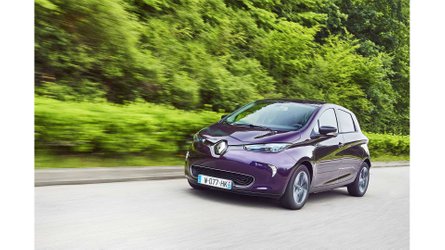 Separately, in South Korea, Renault – through Renault Samsung Motors – is also selling all-electric cars, the SM3 Z.E. This year, 759 SM3 Z.E. were sold, which is 22% less than a year ago.