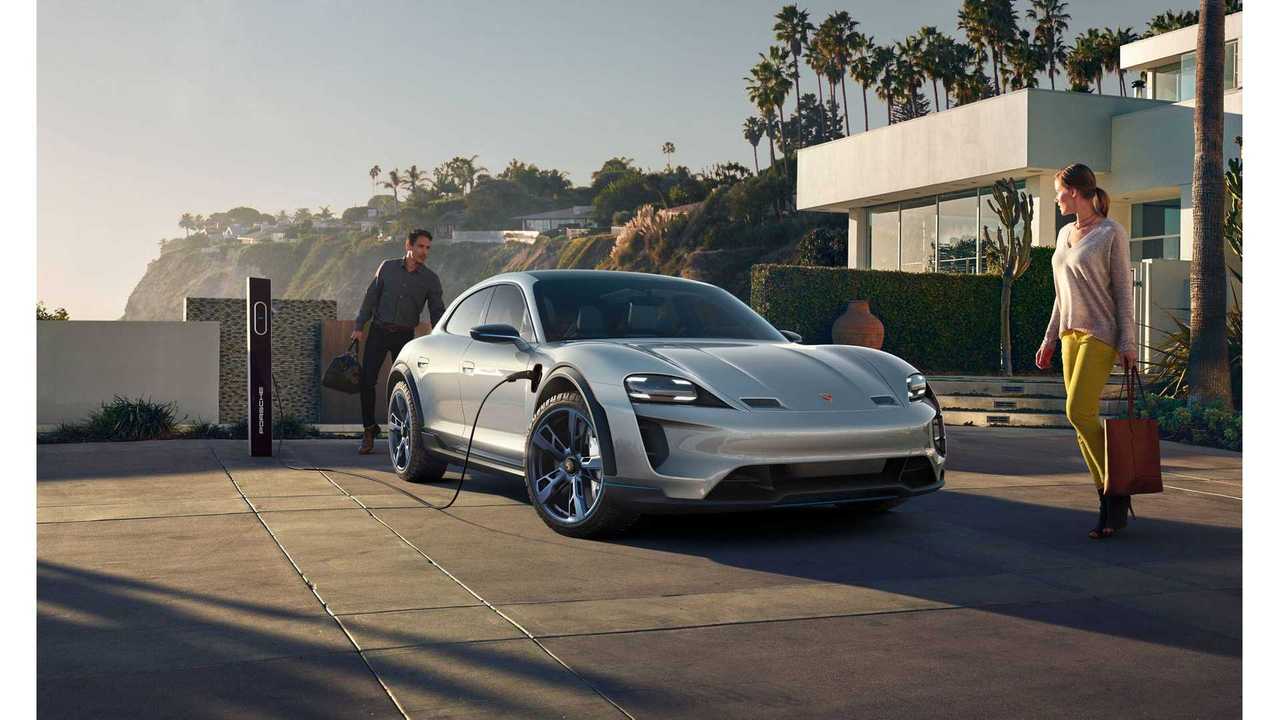 The German automaker is getting serious about its EV plans.

Less than a day after we saw the first spy photos of an all-electric Porsche wagon (or a shooting brake, whatever you prefer), the German company has confirmed it will put the Mission E Cross Turismo concept into production. Yesterday, during a high-rank meeting within the automaker, the board of directors has given the study the green light for production, confirming rumors from earlier this year.

The spy shots from yesterday leave us asking ourselves one thing – is Porsche planning two wagon derivatives of its Taycan all-electric model, or the mule from yesterday is cleverly hiding the off-road cues found in the Cross Turismo. We’d be happy to hear the Taycan lineup will include three body styles, a four-door coupe-sedan, a wagon, and a rugged wagon, but we’ll have to wait until further confirmation comes.

The Cross Turismo concept was revealed during the Geneva Motor Show in March this year and is basically a rugged electric wagon with improved off-road capabilities. Power is provided by a duo of electric motors with a combined output in excess of 600 horsepower (440 kilowatts), which enable the vehicle to reach 62 miles per hour (100 kilometers per hour) from a standstill in less than 3.5 seconds. Top speed should be over 155 mph (250 kph).

The four-door machine rides on the firm’s 800-volt architecture, which means it has fast-charging capabilities. Measured by the NEDC, it can go up to 310 miles (500 kilometers) between two charges and in just four minutes of recharging, the batteries will have enough juice for a range of 62 miles (100 km).

Porsche explains it will hire more than 300 additional employees to produce the vehicle, which will join the 1,200 new jobs the automaker is creating to cover the assembling of the Taycan starting from next year.

Stuttgart. The second electric athlete from Zuffenhausen: At its meeting on 18 October, the Supervisory Board of Porsche AG gave the green light for series production of the concept study Mission E Cross Turismo. The sports car manufacturer will create 300 additional jobs at its headquarters in Zuffenhausen for production of the vehicle, which was presented at the Geneva Motor Show 2018.

The road-ready concept study Mission E Cross Turismo was a highlight in Geneva and was well received by both visitors to the show and the media. The four-door Cross Turismo has an 800-volt architecture and is prepared for connection to the fast charging network. It has a system output of 600 hp and a range of 500 km (NEDC). The vehicle is a derivative of the Taycan. The first purely electric Porsche will be launched on the market in 2019. The introduction of the Taycan is generating 1,200 new jobs in Zuffenhausen. Great importance is attached to sustainability in production, which will therefore be carbon-neutral. Porsche plans to invest more than six billion euros in electromobility by 2022.