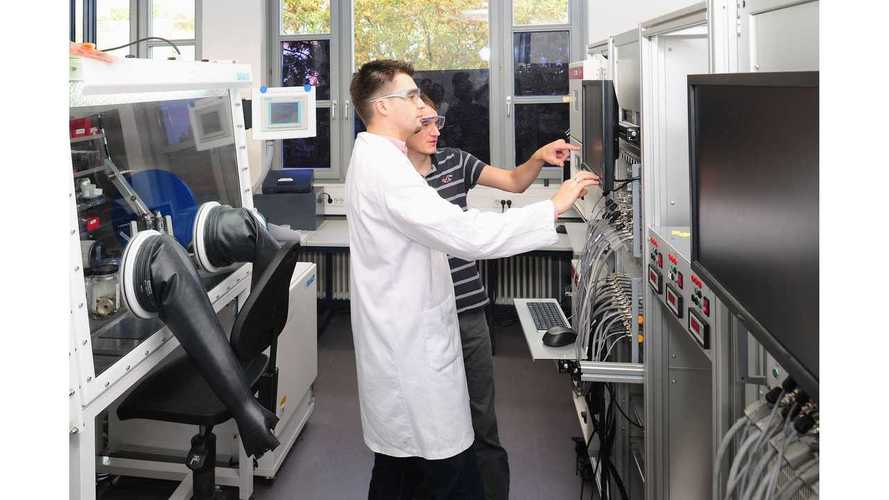 Germany’s Ministry of Education and Research (BMBF) intends to support development of solid-state batteries in the country, quite similar to the example in Japan earlier this year, by launching FestBatt competence cluster.

According to the press release, solid-state batteries are seen as very promising, but still require a lot of research and most projects are the basic ones because there are huge material obstacles before even prototype cells can be made.

Our first thought on the initiative is that German institutions are far behind some individual companies around the world, because otherwise, no research center would join a bigger group if an in-house advanced prototype already existed.