A $2.5 billion New Energy Vehicle plant is under construction.

The new facility is expected to be able to produce some 300,000 cars annually (various brands - Volkswagen, Skoda and for the very first time also Audi) from 2020 on. 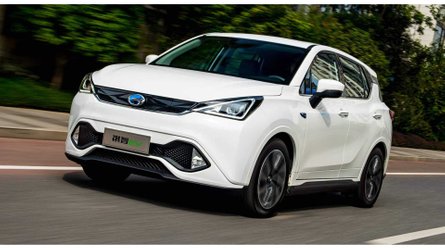 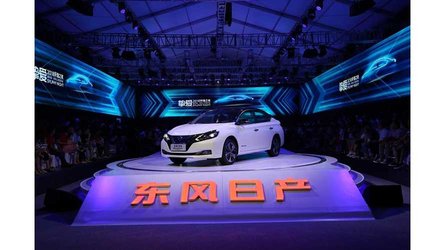 Previously, Audi was produced in China with another one of Volkswagen's partner - FAW.

The new plant will be focused on all-electric and plug-in hybrid models based on the all-new MEB platform.

Simultaneously, there will be battery packs built on an assembly line at the site.