City of London wants to reduce the number of cars and emissions.

There are too many cars in the city centers and the air is too polluted.

The City of London (one of the 33 districts that form Greater London) with its 1.12 square mile area could become the first large-scale zero-emission zone in UK.

The goal is to reduce the number of cars by 25% in 2030 and by 50% by 2044 (25 years from now) through various actions like a 15 mph (24 km/h) speed limit, congestion charge (separate from the current London Congestion Charge), gradual expansion of zero-emission zone (only for vehicles driving in electric mode) and specific limits on delivery vehicles will all come into play too. 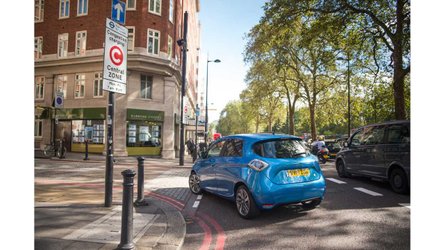 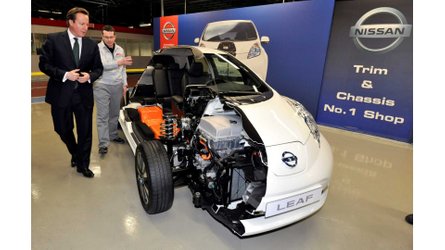 Electric Car Servicing Cost Are Lower: Here's How Much

The long-term transport strategy plan - once finalized and approved in early 2019 at the earliest - will “future-proof this world-class, growing business and culture centre” according to Chris Hayward, the City’s planning and transportation chief.