UPDATE: Tesla Full Self Driving Option Is Removed From Model 3, S And X 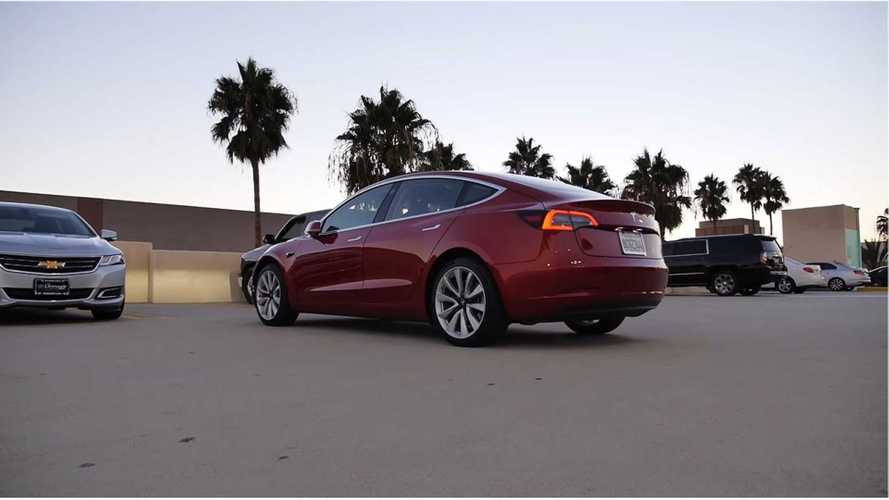 The Full Self Driving option, previously listed below Enhanced Autopilot, has been removed on the Tesla Model S and Model X design studio as well. At the time the original article was published, the option had only been removed from the Model 3. According to Elon Musk, the option will still be available for about a week "off the menu".

Tesla Model 3, Model S and Model X FSD option is currently off the menu for "causing too much confusion"

Previously, buyers of the Tesla Model 3 could buy in to a future full self driving option. Reddit users spotted the option was missing earlier today after the announcement of the new mid-range Model 3.

Now Elon Musk has addressed the issue. It seems that the option is still available "off menu" for the next week or so. Then will be going away for the time being.

Elon Musk just as recently as a few days ago noted that buyers who opted for the full self driving option would be receiving hardware updates. This naturally led many to believe that the previously alluded to new custom chip might be on the way soon.

Considering the timing of these previous announcements, the removal of the Model 3 Full Self Driving option might mean that the new hardware change could happen soon. If the hardware change is imminent, it would make sense to remove the option until it is rolled out.

Hat tip to Dan Zorrilla for the heads up!