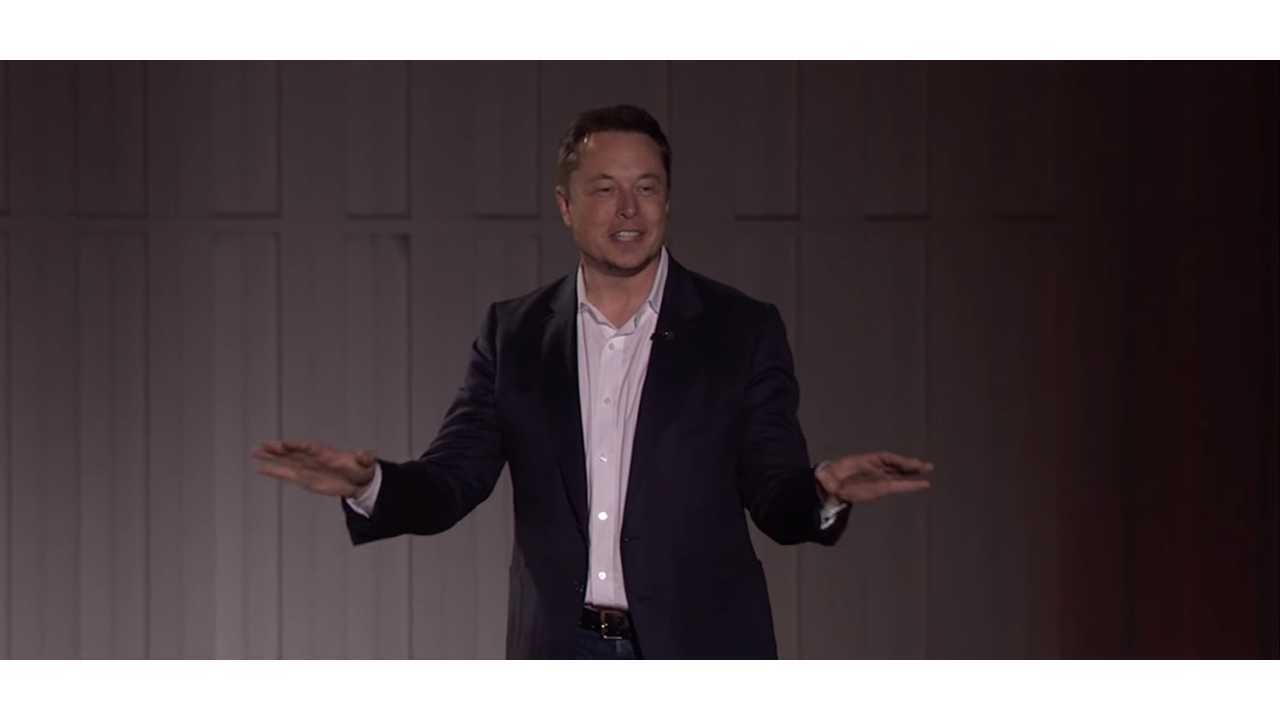 Tesla CEO Elon Musk is facing a criminal investigation by the Department of Justice (DOJ) surrounding that now infamous tweet (embedded below) about taking the automaker private at $420 per share and having "funding secured" for the move. According to sources speaking to Bloomberg, the fraud investigation began last month.

More about (not) taking Tesla private

The central issue being examined is whether there was fraudulent intent behind the tweet which sent the stock price sharply upward. It is thought the investigation could last months, and it's unclear a prosecution will be initiated even if the entrepreneur is found to have crossed a line. In the case of an eventual successful prosecution, it's thought that fines would be the most likely punishment. The automaker has since abandoned the effort and will remain a publicly-traded company.

For its part, Tesla has issued the following statement,

“Last month, following Elon’s announcement that he was considering taking the company private, Tesla received a voluntary request for documents from the DOJ and has been cooperative in responding to it. We have not received a subpoena, a request for testimony, or any other formal process. We respect the DOJ’s desire to get information about this and believe that the matter should be quickly resolved as they review the information they have received.”

Check out the clip below from Bloomberg featuring Tom Schoenberg discussing and adding context to the situation.