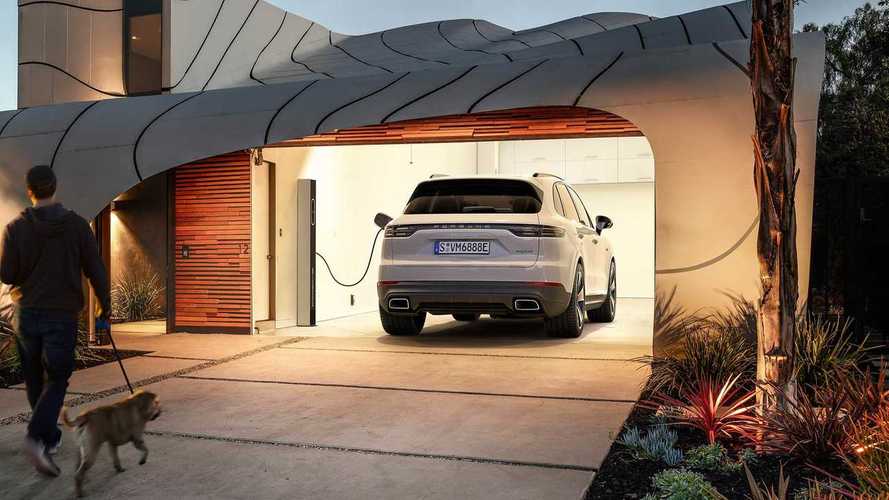 When Porsche decided to enter the electric vehicle world, they sure paid attention to every detail. As their investments towards electrification garner speed, the German carmaker is entering a stage where not only the vehicle itself but also, the infrastructure will play a key ingredient in their overall success. Hence, Porsche authorized dealers, and especially those ones in the United States will have to shoulder a significant share of the company's investment plans.

Just recently, Porsche bumped up the number of high-speed chargers it deems necessary to more than 700, or about 40 percent more than previously estimated. And Porsche's U.S dealers will have to cough up the investment for at least 200 of those. And just like the cars they sell, this investment will be a costly one for the 190-store brand. According to recent info revealed by the Zuffenhausen based carmaker, the chargers will cost retailers between $300,000 and $400,000 per store on average.

However, time is scarce as the planned U.S. arrival of the Taycan - Porsche's first electric sedan - is set for 2020, just over a year from now. And judging by the most recent developments and information coming from the carmaker, Porsche is clearly embracing electrification. And there's no better sign of that than more than €6 billion ($6.9 billion) the company intends to spend on vehicle electrification by 2022.

"We expect by 2025, roughly 50 percent of our products to be electrified, either with a fully electric engine or with a plug-in hybrid," Porsche sales chief Detlev von Platen told Automotive News.

And for Porsche dealers in the U.S., that means they'll have to get busy installing electric vehicle chargers. However, even Porsche Cars North America CEO Klaus Zellmer concedes that this will be a huge financial undertaking for the retailers, who will be faced with a prolonged payoff of the investment. However risky, it may be one of the most financially sound decisions they will ever make. After all, high-performance machines from Porsche are already a highly coveted item, let alone the planned onslaught of potential EVs from the carmaker set to arrive in the future.

"It's typical, if you're an entrepreneur, that the investment doesn't pay off within the first one-two-three years," Zellmer told Automotive News last month at Porsche's Rennsport Reunion motorsports event here. "It's a long-term investment - he added. You need to establish the tech prerequisites to show what the car can do, which first for customers is charging," he said.

In the end, it's a necessary investment. Porsche's ambitious electrical plan hinges on the availability of robust and fast charging infrastructure, set to alleviate range anxiety. After all, the fear of running out of juice and the inconvenient lengthy charge times have been major hurdles to widespread EV adoption. If Porsche can tackle those successfully, the carmaker could find itself in a fruitful market position. The retailers playing ball is key to their success, however financially painful (in the short term) the investment may be for them.