Tesla, alongside several other EV manufacturers, suffered a severe blow after the local Hong Kong government greatly reduced tax breaks on EVs for private use last April. When the EV waiver for the first registration tax capped at HK$97,500 was introduced from April 1 last year, sales of EVs pretty much nosedived in the sprawling metropolis. This resulted in just 136 new EVs were registered from April 2017 to March this year, compared with 5,819 in the same period the year before. And no one got hit harder than the U.S electric car maker.

More about Tesla in Asia 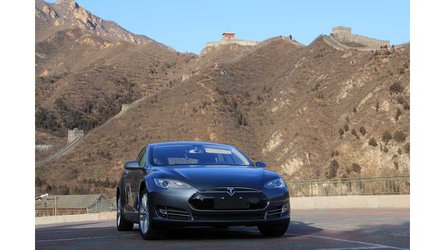 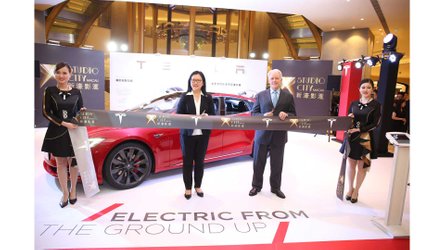 However, Tesla is on the offensive to try and recoup the lost sales in  Hong Kong. This week, the U.S electric car maker opened up the largest electric car station in Asia. Numbering 50 stalls, this charging station is a clear-cut aim by Tesla to expand its presence in the city despite a drastic drop in sales caused by the scrapping of the generous tax break.

“We’re proud to have Hong Kong as the site for one of the world’s biggest destination charging stations, as part of our long-term commitment to Hong Kong owners ... This underlines our continuous commitment to and investment in the Hong Kong market, as evident from these charging infrastructure additions,” the spokeswoman said.

Furthermore, Tesla hopes that the officials would use the next budget, scheduled to be announced early next year, to continue “to take the lead to develop its clean energy goals”.  Unfortunately, so far the local government made no official commitments to promote the use and sales of zero-emission electric vehicles (EVs).

The charging station was revealed on Monday, located at the FT Life Tower in Kowloon Bay, and now the location of the largest public Tesla charging site in Asia. The charging station was built in partnership with the building’s landlord - who is also a Tesla Model S owner - where the two-floor car park, with a total area of 4,564 square meters, now offers a total of 50 Tesla wall connectors, charging at up to seven kilowatts per hour. The car park has 122 spaces and Tesla owners can park there for an hourly parking fee of HK$28 (US$3.59) for all vehicles, with no additional cost for EV charging.

This move follows the opening of Tesla’s first Supercharger station in Mid-Levels in July. Able to fully charge a Tesla in just 75 minutes, these Tesla Superchargers are the core of the Tesla charging infrastructure and cover predominantly long-distance travelers. Currently, there are 92 Tesla Superchargers at 21 Supercharger stations, with more than 400 public shared charging spots in Hong Kong. Adding the infrastructure might help Tesla combat the lack of incentives, but ultimately, it will be up to the customers to understand the long-term benefits - both financial and ecological - of running an EV in a city such as this.