The $100 million Volkswagen investment in QuantumScape, announced earlier this year, did not encounter difficulties and is now completed making the German manufacturer the largest automotive shareholder.

QuantumScape has been developing next-generation solid-state batteries since 2010 (since 2012 in collaboration with Volkswagen) and targets establishing a production line for these batteries by 2025, which is seven years from now and 15 from the start of the company.

That shows us how far those batteries really are, but as Volkswagen says there are several advantages worthy of giving it a try: higher energy density, enhanced safety, better fast charging capability and a much smaller space requirement". 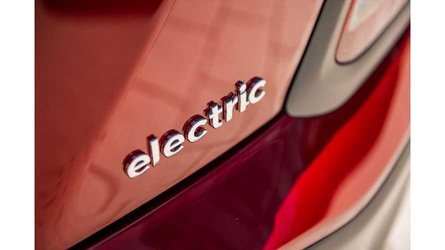 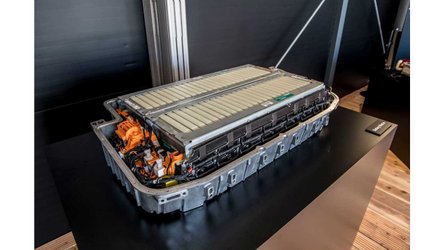 Pace Of Battery Development May Leave Latest Tech In The Dust

To move from research to production, Volkswagen and QuantumScape have formed a joint venture. the new company will be responsible for production.

"The Volkswagen Group has concluded the planned increase in its stake in the California technology company QuantumScape. The Committee on Foreign Investment in the United States (CFIUS) had no objection to the transaction. Volkswagen is investing 100 million USD in the battery specialist, thus becoming its largest automotive shareholder. Volkswagen will now take a seat on the board of directors of QuantumScape. Furthermore, Volkswagen and QuantumScape have formed a joint venture to enable an industrial level of production of solid-state batteries.

Volkswagen and QuantumScape are combining their strengths in the new joint venture: Volkswagen is contributing its production expertise and know-how in scaling projects, while QuantumScape brings its technology leadership in the field of solid-state batteries to the joint venture. The shared goal is to enable an industrial level of production of solid-state batteries. One target is to establish a production line for these batteries by 2025."