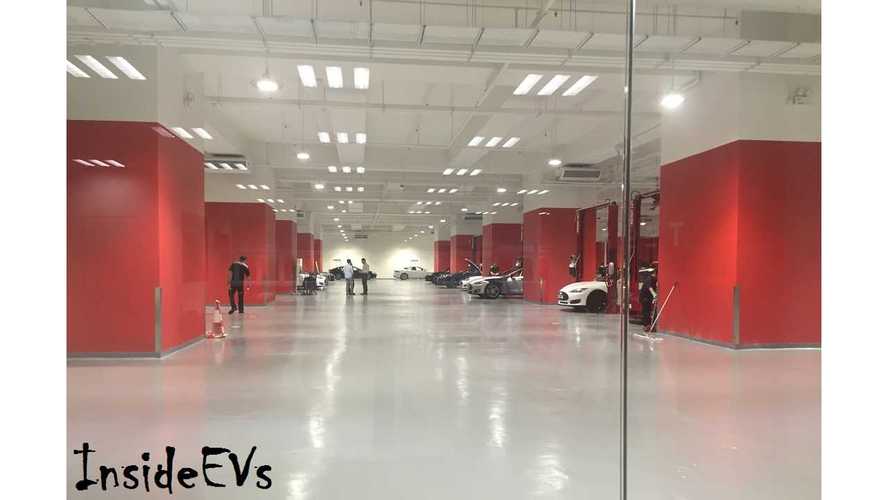 The situation is not perfect, but it's about to get much better.

While Tesla is a leader in electric car sales and is pushing EV adoption beyond all others, the situation is still not perfect. In fact, with all that's on its plate, the company still has a long way to go and is developing, revamping, and fixing on almost a daily basis. It's not as if the Silicon Valley automaker has had some 100 years or more to get its act together. Suffice it to say, service has been an issue all along and the fact that Tesla Service Centers are somewhat few and far between reinforces that problem.

Check Out This In-Depth Tesla Service And Maintenance "How To"

One of the first points people make when OEMs bring a new EV to the table is that Tesla's Supercharger network is way above and beyond that of all others. While there are still plenty of gaps in certain areas, the Supercharger network is outstanding and growing exponentially. This is not as true when it comes to Tesla Service Centers. Although the company is continually expanding, reworking its service situation, and adding more mobile service opportunities, as well as centers, it's surely not where it needs to be.

The good news is that a recent audit at Tesla apprised CEO Elon Musk of the discrepancy:

Just reviewed Tesla’s service locations in North America & realized we have major gaps in geographic coverage! Sorry for this foolish oversight. Tesla will aim to cover all regions of NA (not just big cities) within 3 to 6 months.

So now, per the CEO's tweet, this is being added to the priority list. Apparently, prior to the recent review, he was unaware of the huge gaps in service center coverage in North America. So, within the next three to six months the problem may be resolved.

Moreover, by the end of 2019, this issue may become a non-issue for countries overseas. And, while that is another year away, Tesla Model 3 deliveries in those areas won't begin to ramp up until then, so if Musk's words hold true, it should prove very positive internationally.