Earlier this month, Senate Republican John Barasso proposed not only a death to the electric vehicle tax credit, but a brand new tax on EVs (S.3559). So far it has received little backing from either party.

Back in June, a polar opposite proposal was made in the House of Representatives. Democrat Peter Welch of Vermont introduced a bill to remove the 200k credit trigger, extend tax credits for all automakers for 10 years, and create a time of purchase rebate (H.R.6274). While there is some bi-partisan support for a credit extension, such a bill becoming law was unlikely.

More About The EV Tax Credit 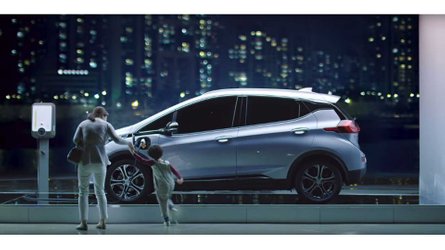 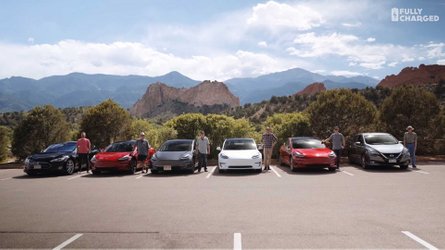 Now a new challenger approaches. Republican Senator Dean Heller of Nevada is reportedly seeking the removal of the 200k credit trigger per manufacturer. Instead, unlimited credits would be available for all automakers until 2022.

If passed, the Chevy Bolt/Volt, Tesla Model 3 and others would continue to be eligible for the EV tax credit until 2022

While we do not have the full language, this is not the first we have heard that Heller was working on a bill. If Reuters is correct, this would be a huge boon to Tesla and General Motors. Both are plug-in pioneers facing the end of their credit eligibility. Thanks to best selling models such as the Model 3, and the Chevy Volt and Chevy Bolt EV.

This seems like a common sense, middle ground approach. Consumers support the credit. Most automakers and consumers support expanding the EV tax credit. A General Motors representative told Reuters that it is important "to provide a federal tax credit for consumers to help make electric vehicles more affordable for all customers."

However, other automakers told Reuters that they are unsure about Heller's bill. Reuters reports that some say that the credit should be limited to "vehicles below a certain price."  Other manufacturers feel Heller's bill would "penalize" automakers that have not started selling EVs in large quantities. Well, perhaps they should get to work on doing that.