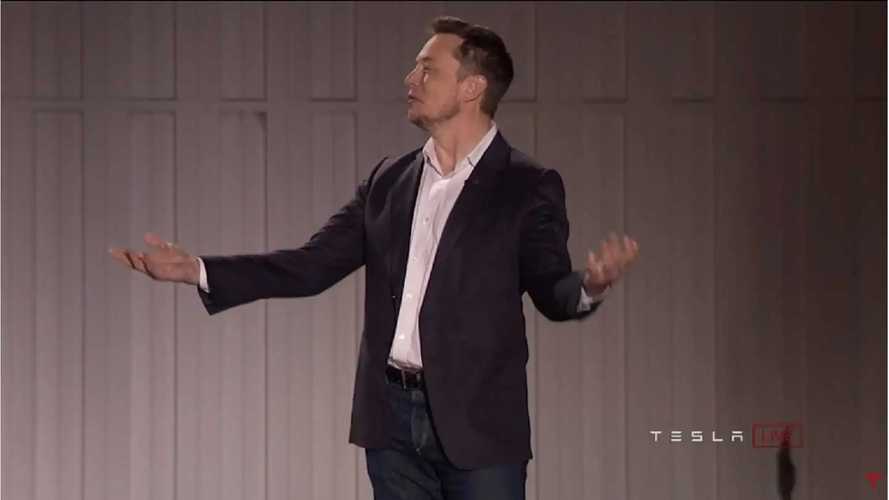 It looks like the "considering going public...Funding secured" saga may finally be in the rearview mirror of Tesla. Today, a judge approved the settlement that CEO Elon Musk and the U.S. Securities and Exchange Commision (SEC) had hammered out after the agency named the entrepreneur as a defendant in a lawsuit.

In case you've been on a trip to Mars or something, Musk had, in August, tweeted out that he was considering taking Tesla private at $420 a share, and that the funding was secured for the deal. The stock valuation shot up quickly enough for the NASDAQ to halt trading for a bit. The sudden price movement angered many with short positions in the company and they complained in great numbers to the SEC.

Eventually, it became clear that the funding wasn't as secure as the tweet had intimated and the SEC began an investigation that resulted in charges being brought. The case was settled, after some last minute drama, out of court and the two sides came to an agreement.

The episode has, overall, been hugely damaging to the California automaker's valuation. Though it rose almost five percent on news of U.S. District Judge Alison Nathan's decision, its market capitalization now sits at 46 billion, whereas previously it had been over $52 billion.

Neither Tesla nor the SEC would comment today on the story. The settlement requires Musk to step down as Chairman of Tesla's board for at least three years and requires the company to bring on an additional two independent directors. Both Musk and the company will pay $20 million each, which will be distributed among the short sellers who have claimed damages.

For a quick recap, we've embedded a video clip from CNBC discussing the development.