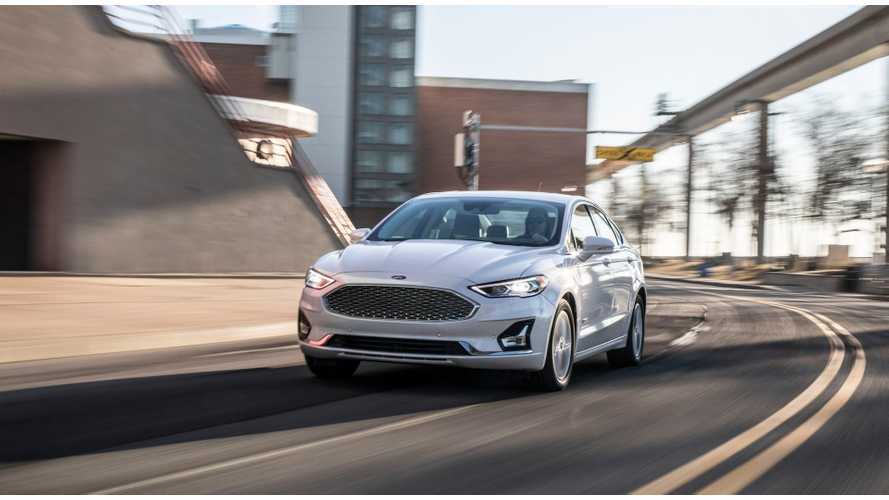 Ford once was selling more than 3,000 plug-ins a month.

Something worrying is happening at Ford, as the company several years ago had three plug-in models on sale in the U.S. and now is selling just the Fusion Energi. The C-Max Energi and Focus Electric barely note any sales (inventory still left over, though production has ceased).

In effect, Ford sustained sales below 500 a month for the second consecutive month, with Fusion Energi trim choices narrowed down and still no announcement of new plug-in models.

If Ford does not unveil a new production plug-in model in Los Angeles, there is still hope that we'll see one at CES or NAIAS in January.

We would happily welcome a long-range CUV or the plug-in hybrid F-150.