Majority Of Plug-In Cars Sold In U.S. Are Pure Electric

According to US DOE’s Office of Energy Efficiency & Renewable Energy, between December 2010 and July 2018, most of the plug-in electric cars sold in the U.S. are battery electric cars (53%), while plug-in hybrids take the remaining 47%.

We already have data for August and September, which clearly shows that BEVs outsell PHEVs 3:1, which means that the overall share of BEVs in the entire plug-in fleet will become higher each month from now on, at least until the automotive industry finds some plug-in hybrid contenders for volume BEVs (mostly Tesla Model 3). 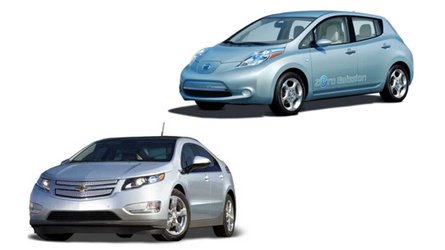 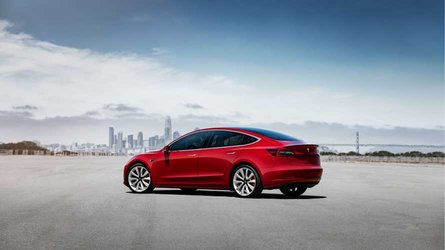 "Cumulative sales of plug-in vehicles through July 2018 show that more than half (53%) are all-electric vehicles (EV). Plug-in hybrid vehicles (PHEV), which use electricity from the grid as well as gasoline, make up the other 47%. Together, sales of EV and PHEV add to more than 900,000 cumulative vehicles from the first sales in December 2010 to July 2018."