RON BARON’S TESLA FORECAST THROUGH THE LENS OF GALILEO

Ron Baron is a legend in the investing world - his eponymous fund group has about $30 billion under management. Baron recently gave a meaty interview about Tesla to CNBC. There’s a lot of interesting material here, beyond Baron’s headline prediction that Tesla could earn a trillion dollars in revenue in 2030. 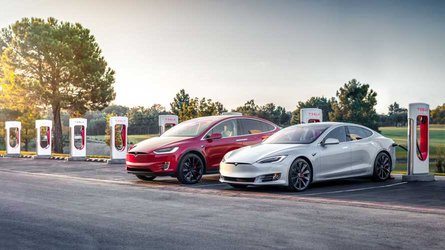 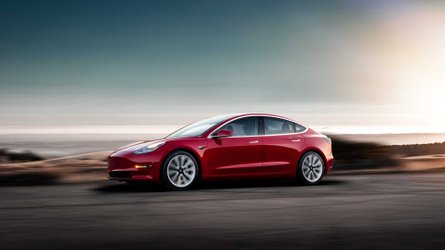 The interview’s well worth watching, and for the seasoned Tesla observer, it’s also helpful to watch a highlights video of it (scroll down below) on HyperChange TV, in which maverick analyst and Tesla fan Galileo Russell offers his unique take on Baron’s comments.

Asked about the importance of Elon Musk’s ongoing antics, Baron points out something that I and a few other EV pundits have been saying all along: Tesla’s valuation will continue to depend on two things: how many cars the company sells, and how much of a margin it can earn on each one. Tweets from a colorful CEO may provide endless entertainment, but they’re not the measure of a company’s long-term prospects.

Unlike so many of those who pontificate about Musk’s motivations, Baron seems to understand that Elon is a sensitive human being who’s under tremendous pressure: “How upsetting must it be to an individual like Elon Musk who is working his butt off to try to change the world and get rid of carbon emissions and help the environment, and every day to be criticized because he’s different than most people.”

Above: Looking at the future outlook for Tesla, Galileo Russell weighs in on the predictions of Ron Baron (Youtube: HyperChange TV)

Baron tells the entertaining story of how he invested in Tesla at the beginning, then bailed out when he considered the odds against a startup carmaker, only to jump back in once he fully understood Elon Musk’s vision. Today Baron’s fund owns 1.66 million shares of TSLA.

Baron debunks what Galileo calls the “stagnation fallacy.” The legions of naysayers who harp on the fact that EVs are more expensive than legacy vehicles ignore the trend of rapidly falling battery costs. Once those costs fall below a certain key level (many industry observers put the tipping point at $100 per kilowatt-hour), it will simply no longer make sense to build a vehicle with an internal combustion engine. That day is rapidly approaching, and Tesla will almost certainly be the first company across the finish line.

Of course, Baron’s forte is not in technical world, but the financial, and he sees a steadily improving picture for Tesla in this arena. He believes the company is very close to being self-funding (in other words, it will soon be able to fund its operations from profits, eliminating the ongoing losses that so vex stock market pundits). Baron is confident that Tesla will make $30 billion in sales next year, and he gives the company a 50/50 chance of achieving annual revenue of a trillion dollars by 2030.