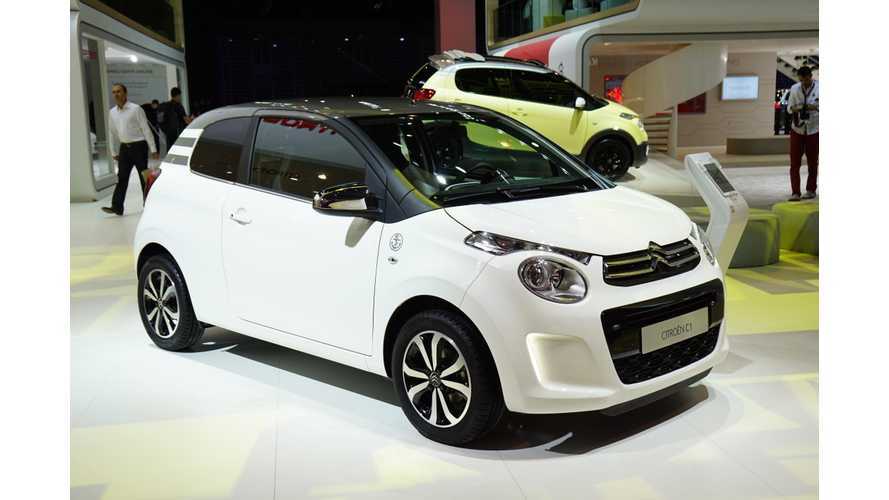 The second-generation Citroën C1 is a small city car produced since 2014 on the joint platform with the Peugeot 108 and Toyota Aygo in Kolín, Czech by TPCA joint venture (Toyota Peugeot Citroën Automobile).

Since PSA Group needs to decide what to do with C1/108 in the upcoming 3rd generation, reporters questioned Citroën CEO Linda Jackson about what to expect. The answer was "I think probably electric".

If the Citroën C1 goes electric, it's obvious that Peugeot 108 will too and it would be strange if Toyota would then not offer an electric Aygo. The question is whether Toyota is willing to participate in the cost of development of a new generation in ICE and BEV versions?

"If we find a common strategy, we can continue. If we have a different strategy, it could be a reason to stop it, "warned Didier Leroy, President of Toyota Europe, at the Paris Motor Show, which notes however the excellent relations between its two partners."

For PSA Group, it would be handy to be able to replace the Peugeot iOn and Peugeot C-Zero based on the Mitsubishi i-MiEV (and produced in Japan by Mitsubishi). Those cars are already 10 years old, which is kinda surprising that they still exist in such a quickly developing market.