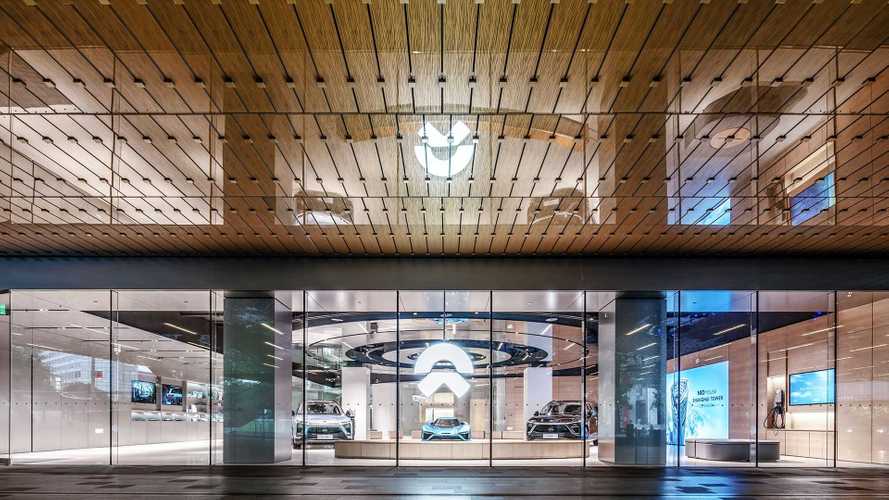 NIO is ramping up ES8 production and sales.

So far, NIO is delivering more cars every month, but that will not necessarily be the case in October, because the company will be installing a second production line for both the ES8 and upcoming ES6.

The ES8 is a 7-seater high-performance electric SUV, while the ES6 scheduled for June/July 2019 is a 5-seater.

“We are delighted that we have delivered more than 3,350 ES8s since beginning delivery on June 28, 2018. Growing our monthly deliveries from 381 in July to 1,766 in September demonstrates our steady production ramp, strong demand from users and the initial acceptance of NIO as a premium brand.”

“We are pleased to have delivered 3,268 ES8s during our third fiscal quarter, exceeding our target of 2,900 to 3,000 vehicles by 9%.  In addition, in observance of the China National Day one week holiday at the beginning of October, we temporarily shut down our ES8 production line for 10 days for routine maintenance and to install equipment for our second production line which we plan to use to meet the increasing demand for ES8s and for ES6 production, our 5-seater premium SUV targeted for release in June/July 2019. While the planned production transition will slow our deliveries for October, it paves the way for accelerated production ramp in the future and we remain on track to achieve our delivery goal of 10,000 ES8s for the second half of 2018.”