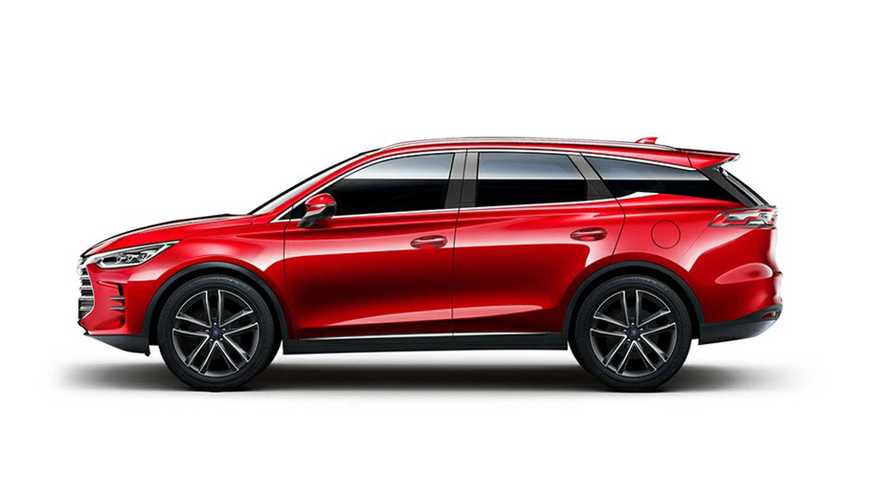 Even more plug-ins in the pipeline from BYD.

More than 25,000 plug-ins sold in a single month by BYD in September 2018 in China is a record not set to last. The Chinese manufacturer is busy at work to expand its lineup to include new models.

On top of those eight, there will be the all-electric Tang EV500 SUV with some 500 km (310 miles) of range, and BYD Song MAX DM plug-in hybrid (DM means dual mode) for seating of seven, which could be the closest type of vehicle to the Chrysler Pacifica Hybrid.

According to news from China, both - Tang BEV and BYD Song MAX PHEV - are going to be introduced by the end of this year.

The question is whether BYD is able to produce enough batteries for 30,000 or 40,000 plug-ins if there ends up being such high demand.