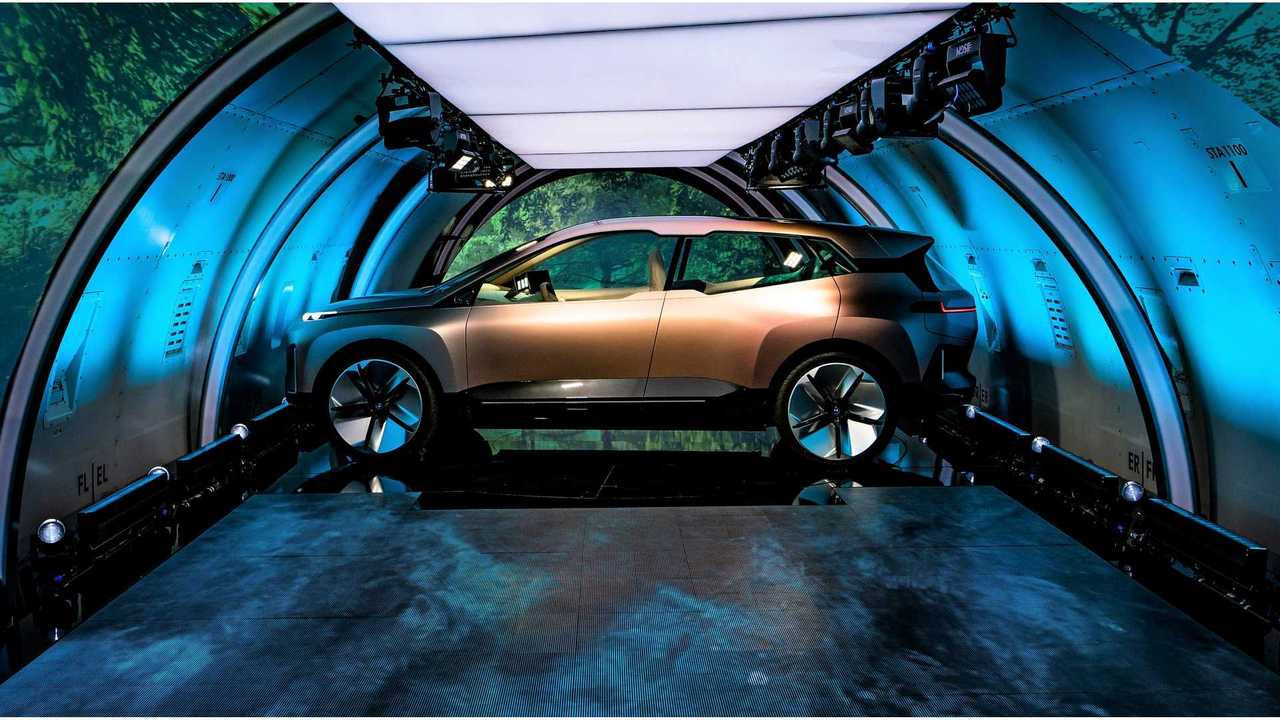 BMW board member in charge of development Klaus Frölich,  recently opened up about the company's "nightmare" related to electric vehicles — he contends EV costs will "never" get to a level commensurate with the internal combustion engine. Tim Nicholson (via Go Auto) delved a bit deeper with Frölich at this year's Paris Motor Show. In the interview, Frölich provides his thoughts surrounding the future of electric vehicles, diesel, and self-driving cars.

Regardless of market penetration from electric vehicle automaker Tesla, Frölich still forecasts a gasoline-fueled internal combustion engine future. He said, "I think the discussion about electro-mobility is a little bit irrational... the world – Russia, Australia, a large portion of the world – they will have combustion engines for a very long time."

Frölich notes that his "very optimistic scenario" assumes 15% of BMW's cars going all-electric by 2030. In turn, he sees another 15% as plug-in hybrids — complete with combustion engines which, of course, still require fossil fuels. Therefore, he says, "I have 85 per cent in my portfolio in 2030 with a combustion engine."

Above: The "d" stands for diesel but don't hold your breath for an all-electric BMW 3 series (Image: Todd Bianco)

When asked, Frölich did not commit to a fully electric 3 series in BMW's future. While disregarding Europe and the United States, Frölich acknowledges, "Perhaps in China, customer need to have 3 Series as battery electric vehicle, I don’t know." Instead he said the upcoming i4 would fill that gap. He describes the i4 as "a 3 Series-class four-door coupe. This car will be ICE plus PHEV."

When the conversation turned to diesel, Frölich explains, "every politician sees only one solution – diesel bashing." In contrast, Frölich claims he's "very optimistic" about the future of diesel engines. He adds, "From a CO2 and customer perspective, a modern diesel is a very good solution... We have, I think, more or less the best diesels."

Above: Earlier this year, BMW's headquarters were raided by German prosecutors as part of the dieselgate investigation* (Youtube: Wochit News)

And while Elon Musk envisions autonomous vehicles in the near future, BMW's R&D boss remains hesitant. In a not-so-subtle nod to the SpaceX and Tesla CEO, Frölich concludes, "Autonomous driving is not easy. A Mars mission I call it."

Source: Go Auto; *Editor's Note: According to Fortune, after German prosecutors raided BMW's headquarters, the company was fined €10 million as 7,600 BMW vehicles were found to have been "accidentally" outfitted with diesel emission manipulation devices and implicated in Germany's ongoing Dieselgate scandal. BMW is also being investigated as part of Germany's automaker cartel allegations. Nevertheless, their transgressions pale in comparison to the actions of Volkswagen.