InstaVolt Second Only To Tesla Supercharger In Customer Satisfaction 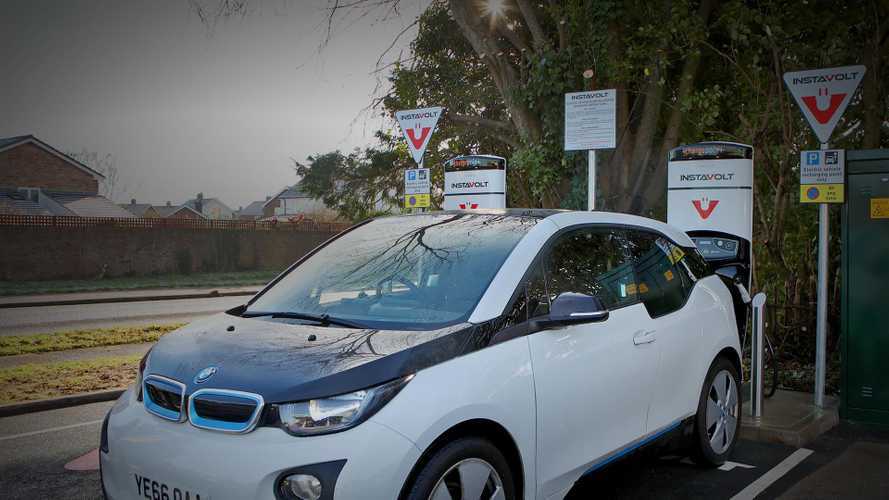 InstaVolt is a go-to network for on-the-go fast charging in the UK.

According to the largest customer satisfaction survey of its kind, conducted by Zap-Map in the UK among more than 1,500 EV drivers, the Tesla Supercharging network received the highest overall score. However, we must remember that Tesla's chargers are a manufacturer-specific network.

In the case of other charging networks, capable of serving multiple different brands, the winner is InstaVolt, apparently not far from Tesla, with:

We are happy to see that a general charging network is getting high notes, especially since they have a tougher business model than Tesla with different car models and commercial service (Superchargers for Tesla are an important auxiliary service for the main product, without the need to earn anything besides covering electricity costs).

"Respondents reported the stations’ ease of use and contactless card payment solution as just some of InstaVolt’s industry-defining features.

Unlike many other charging networks, InstaVolt’s chargers are available to use on a pay-as-you-go basis with no prior registration, membership or monthly subscription fee required. Users simply tap their contactless credit or debit card to commence a session, charge-up and go. Users are charged only for the electricity they use on a pence-per-kilowatt hour (kWh) basis, removing complicated pricing structures and fixed fees."

“From the outset we’ve set out to enhance the charging experience, with ease of use, reliability and charger performance being top of our objectives. We’re thrilled with the reception we’ve received from our customers, many of whom tell us that InstaVolt is their go-to network for on-the-go charging. By offering a rapid-only network with the highest levels of customer service and reliability, drivers turn up to an InstaVolt charger confident that they’ll be back on the road in minutes.”

“EV drivers are acutely aware of the different levels of service offered by UK charging networks and have strong opinions as to what constitutes a high-quality charging service. InstaVolt’s score in this survey shows the company is providing the simplicity and level of service that drivers demand.”