BYD will not let Tesla win without a fight.

In September, BYD set its fourth all-time record of plug-in car sales in a row, reaching 25,019 - over 4,000 above the record from August. Pace of growth increased to 121% year-over-year!

Plug-in share out of overall BYD volume stands at 56% (an all-time high). 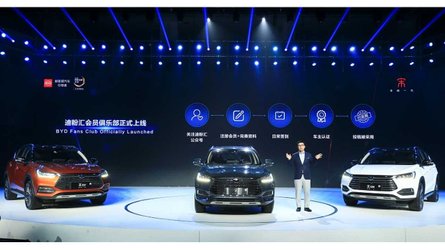 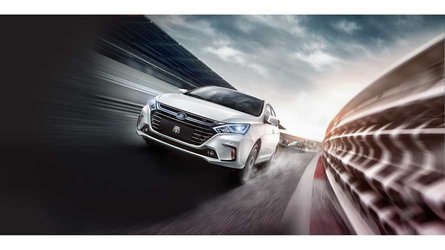 At the moment, Tesla sold over 154,000 BEVs in 2018 and it's probably already too late for BYD to compete for the title of the biggest plug-in car manufacturer in 2018.

Currently, BYD offers six plug-in models. Two of those models are available in both BEV and PHEV versions, so a total of eight options.