Plug-In Hybrid Car Sales In Germany Down In September 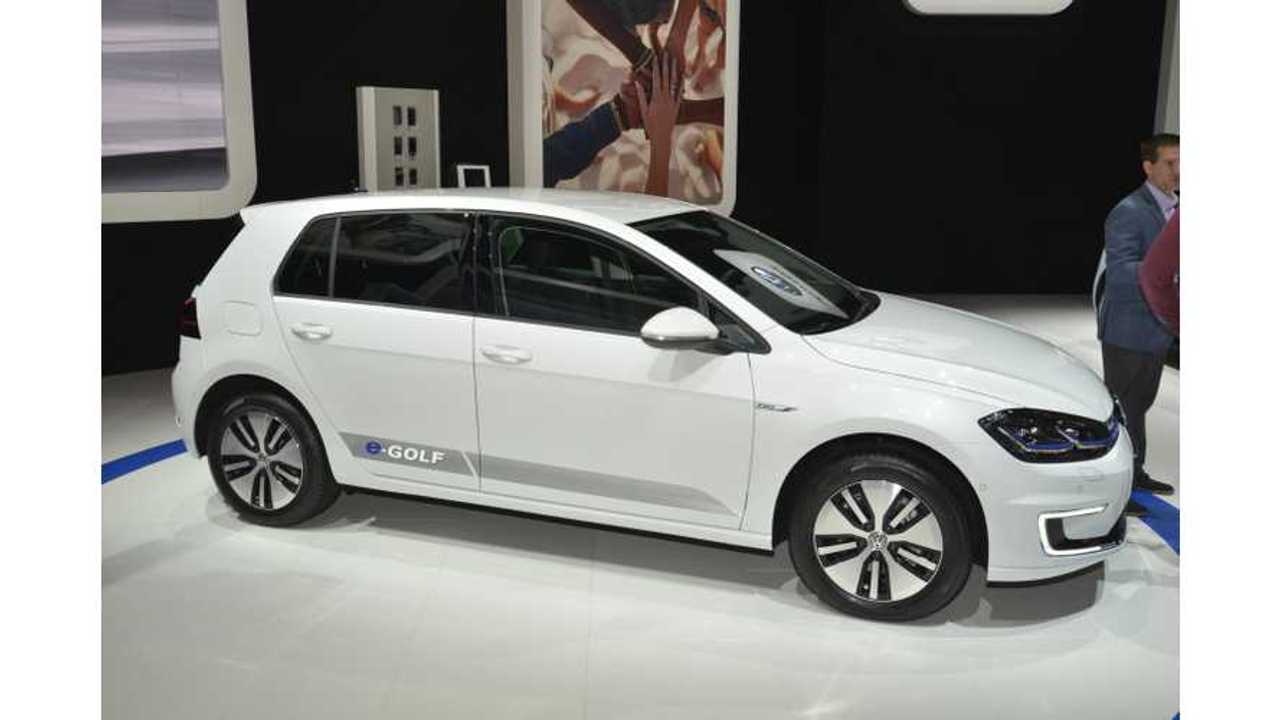 In Germany, as in many other European Union countries, sales of cars shrunk in September because not all models were certified for the WLTP emission test cycle. That concerns many plug-in hybrids, and those dragged the plug-in electric car segment as a whole down, even despite the fact that all-electric models noted an increase.

In total, 4,719 new passenger plug-in cars were registered in September, which was 12% less than a year ago. Because the market went down over 30%, market share improved to one of the highest levels ever: 2.36%.

After nine months of this year, total new passenger plug-in car registrations reached 50,141 at an average of almost 1.9% market share.

All those results were nothing compared to 812 StreetScooters (3,293 YTD), which are not included in the total passenger plug-in car registrations above.