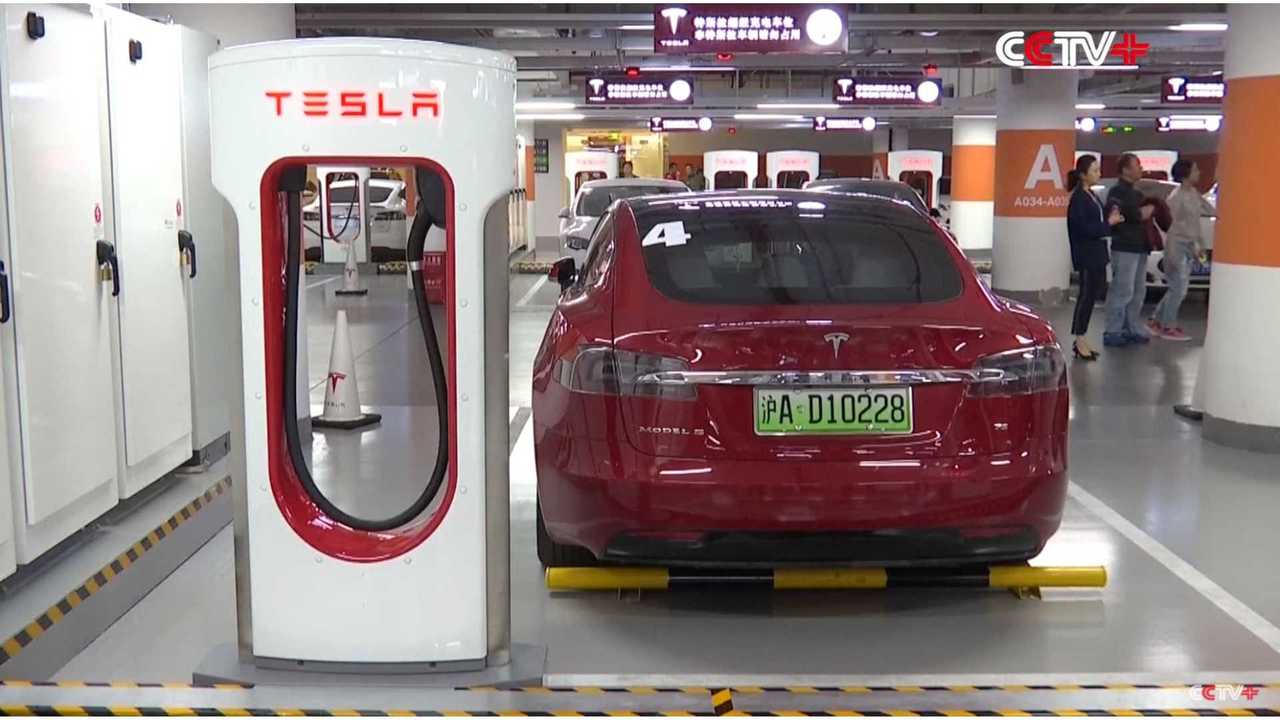 Tesla is accelerating their plans for a factory in China

In order to expand their reach into China, Tesla announced a deal in July with the Shanghai authorities to build a new Gigafactory that will output up to 500,000 battery powered vehicles a year. Last quarter, Elon Musk said that the as little as $2 billion would be needed to achieve a 250,000 / year production rate at the Gigafactory 3.

In September, Tesla increased the registered capital of Tesla (Shanghai) Co., Ltd. from 100 million yuan ($16.6 million) to 4.67 billion yuan ($680 million). The electric automaker plans to raise as much as $5 billion to invest in the Shanghai plant from local partners in China.

Due to escalating trade tension between the U.S. and China, the automaker is now accelerating their plans. Earlier this month, Tesla announced their reasoning for the faster pace moving into the country:

Taking ocean transport costs and import tariffs into account, Tesla is now operating at a 55% to 60% cost disadvantage compared to the exact same car locally produced in China. This makes for a challenging competitive environment, given that China is by far the largest market for electric vehicles. To address this issue, we are accelerating construction of our Shanghai factory, which we expect to be a capital efficient and rapid build-out, using many lessons learned from the Model 3 ramp in North America.

Bloomberg reports that Tesla is the sole bidder for a large plot of land that has an auction price of 1 billion yuan (about $145 million). The source of Bloomberg's information asked not to be identified as the deal has not been made public yet.