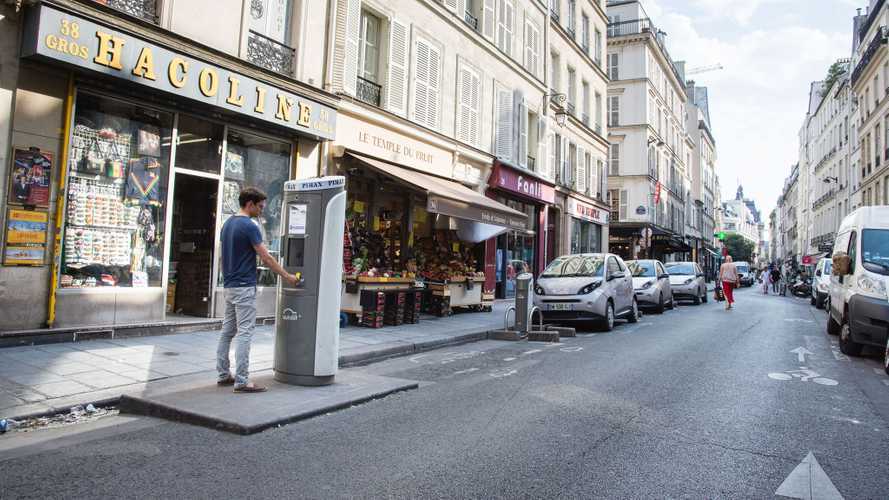 Autolib's charging infrastructure is to be partially resumed

This summer, Europe's largest electric car sharing system, Autolib in Paris, was terminated including both - Bluecars and the charging infrastructure.

The other good news is that charging stations will be available - at least temporarily - for €10 monthly (subscription) with unlimited access!

However, soon three new car-sharing systems will be launched in Paris (announced by Renault, PSA Group and smart's car2go) with a total of some 1,500 EVs. If the city will not resume more charging stations, it will become crowded at those terminals again.

It's never easy to solve problems after unprofitable enterprises and we will be watching how Paris will be able to emerge from troubles and deal with several competing car-sharing systems.