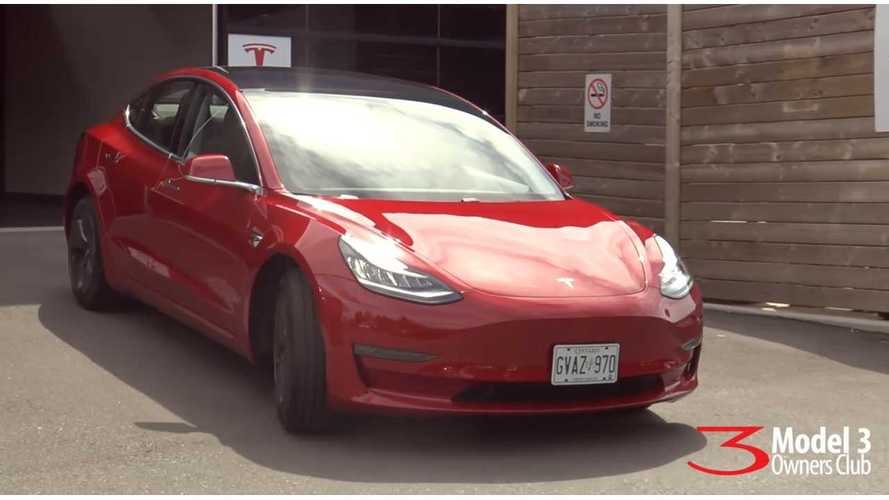 Plug-in electric car sales for September in Canada are estimated by at approximately 4,396, which translates to year-over-year growth of 93% at a market share of over 2.5%.

The pace of growth slowed down as the generous $14,000 CAD incentive to purchase EVs in Ontario comes to an end (for cars ordered on or before July 11, the delivery needs to be completed by September 10). It means that October will bring much lower numbers.

The best selling model is the Tesla Model 3, at least according to preliminary estimations, with some 1,300 deliveries (about 1,000 less than its peak of 2,329 in June). Tesla deliveries are usually highest in the last month of the quarter.

Strong results of the Nissan LEAF and Mitsubishi Outlander PHEV enabled those two models to remain #1 and #2 after the first nine months of 2018.

The best selling plug-ins in Canada in September: