It was only a matter of time with the current administration and situation.

It comes as no surprise that the U.S. EV federal tax credit may be at jeopardy soon. In fact, this isn't the first time (and it won't be the last) that a politician is pushing for its elimination. We can only hope that due to all else that is happening in big government in the U.S., this type of bill proposal takes a back seat and doesn't amount to anything right away (or ever). 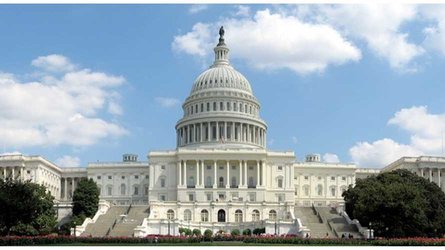 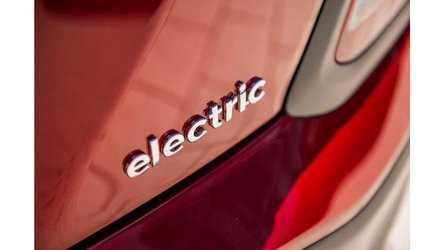 Why You Should Buy An Electric Car Now: Tax Credit In Jeopardy?

According to a recent report by Green Car Congress, Senate Environment and Public Works Chairman and Republican John Barrasso has introduced this new bill to do away with the current tax credit for EVs. The story shares the following specifics:

The bill amends the Internal Revenue Code of 1986 to terminate the credit for new qualified plug-in electric drive motor vehicles and provides for a Federal Highway user fee on alternative fuel vehicles.

Apparently, this new bill has already been submitted to the Senate Committee on Finance. As this is a developing story and the process will be lengthy, we don't have much else to go on here. We'll be following developments and keep you apprised as it moves forward.