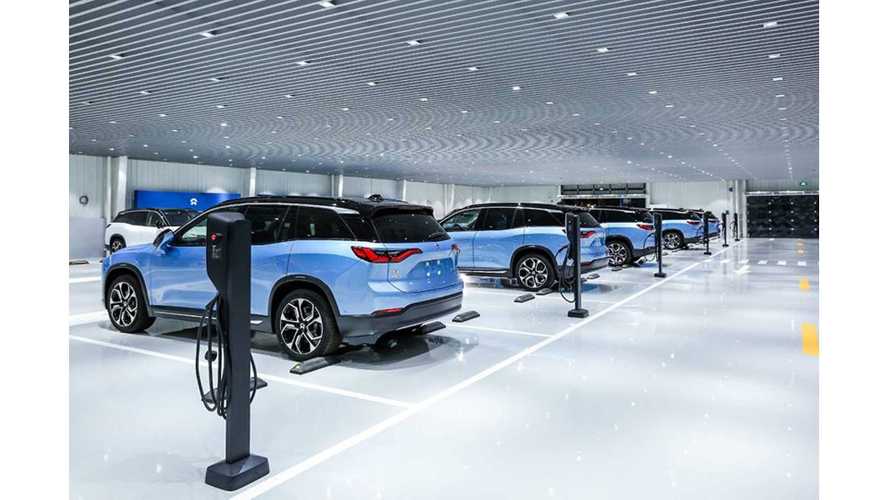 Baillie Gifford & Co. owns a bit of Tesla and a bit of NIO.

Once again we see that Tesla investors are not willing to stick all eggs in one basket in the area of electric vehicles. Recently, Tesla shareholder Public Investment Fund of Saudi Arabia invested in Lucid Motors.

Now, Bloomberg reports that Baillie Gifford & Co., a company which owns 7.7% of Tesla, purchased 11.4% stake in NIO (85.3 million shares) for over half a billion dollars.

It's positive news for NIO, which noted an increase in stock price, after it fell slightly below IPO levels.

One of the most important investors in NIO is Tencent Holdings Ltd.. The Chinese tech company holds 22% of voting power (as well as 4.9% of Tesla.