Israel: New Gasoline, Diesel Cars Will Not Be Available After 2030 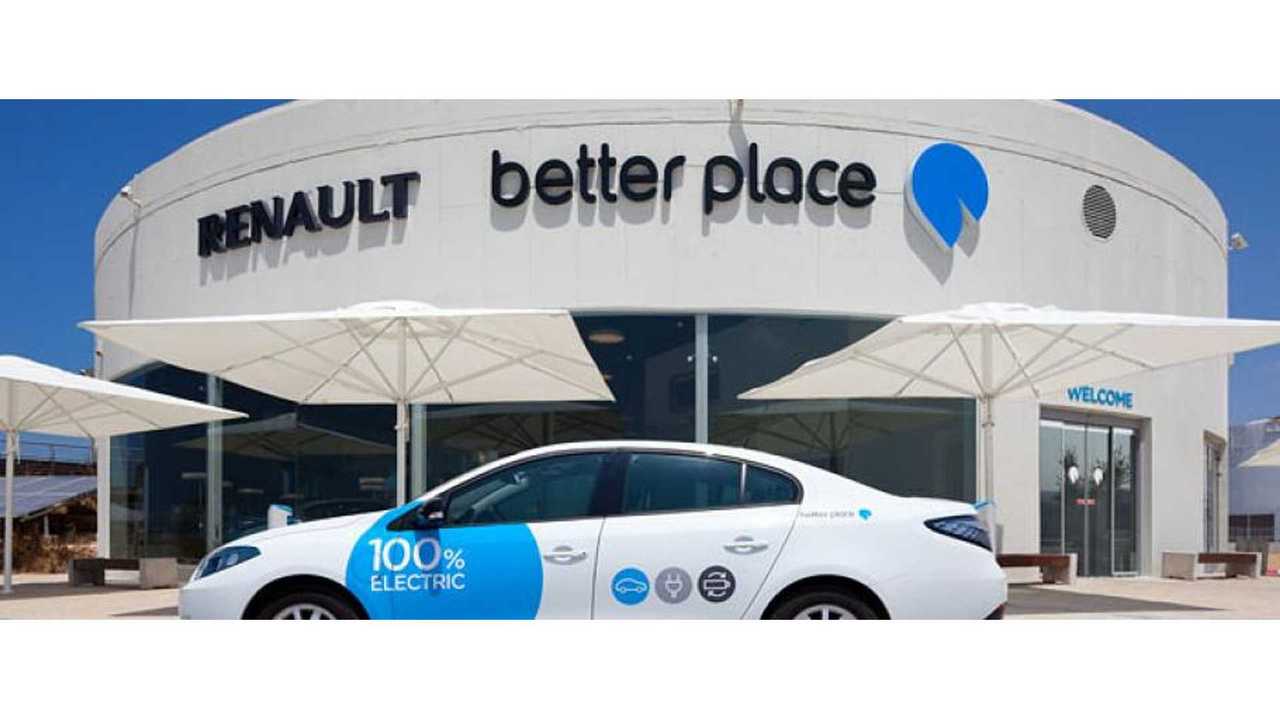 Israel outlined a plan of transition from gasoline and diesel cars to electric and natural gas. The country currently can't boast any significant plug-in electric car sales share, but it's gonna change is the next 10 years.

Israel's Energy Ministry announced that after 2030, sales of new conventional gasoline and diesel cars will no longer be possible.

To boost electric car sales, the government provides funds for 2,000 new charging stations and intends to “reduce taxation on electric cars to almost zero, so they are going to be much cheaper”. The example of Norway proves that radical tax reductions on plug-ins cars bring strong results.

Scotland Looks To Phase Out Gas And Diesel Vehicles By 2032

Natural gas will become popular too, as Israel discovered huge deposits of natural gas and is willing to become energy independent.

Besides cars, also buses and trucks will be either electric or run on compressed natural gas.

Approval of the plan is expected by the end of 2018.