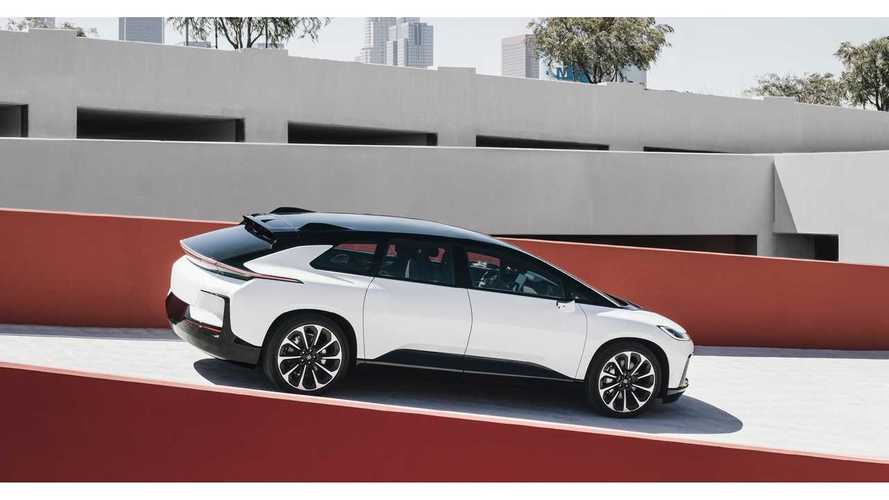 Faraday Future seems to have run into a roadblock again, as there are serious problems with the investment from Evergrande Health. Under the deal, Evergrande Health Industry Group Limited (Evergrande Health), a Hong Kong Stock Exchange listed company, was expected to take 45% stake for $2 billion (33% would remain in hands of the original shareholders, and 22% belongs to the team at FF.)

Initially, Evergrande Health provided $800 million and Faraday Future moved forward with developments of the FF 91 and preparations for production.

Evergrande Health even agreed to pay another $500 million out of the remaining $1.2 billion earlier than originally expected, but ultimately it put the money transfer on hold and the future again becomes  uncertain for Faraday.

Faraday Future is now in a difficult situation, because the money is needed, and other investors - that would willing to step-in - are blocked. At least that's what we understand from FF's perspective.

The story from Evergrande Health's perspective could be different.

A recent Gasgoo's article indicates that FF ran out of the initial $800 million and requested more upfront. Maybe Evergrand Health noticed that it could be a never-ending story and decided to put it on hold to eventually take control/double check before risking more cash?

"The latest announcement showed that Season Smart and FF's previous shareholder (a British Virgin Islands entity called FF Top Holding whose actual controller is Jia Yueting) signed an agreement on November 30, 2017, which said Season Smart agreed to pour a total of $2 billion in Smart King, a joint venture (JV) between Season Smart and FF Top Holding. The investment will be implemented in three installments, due in 2018 (for $800 million), 2019 (for $600 million) and 2020 (for $600 million) and will make Evergrande Health indirectly obtain 45% stake in Smart King.

However, Evergrand Health revealed on the October 7's statement that Season Smart was requested by FF Top Holding in July to pay $700 million up front after the latter had run out of Smart Season's initial investment of $800 million."