Total investment is expected to amount to 400 billion won ($354 million), while the production could start during the second-half of 2020. 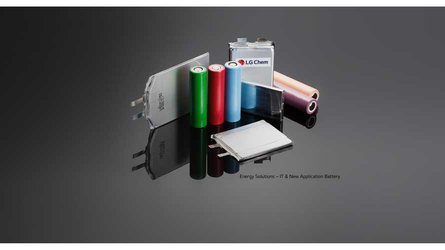 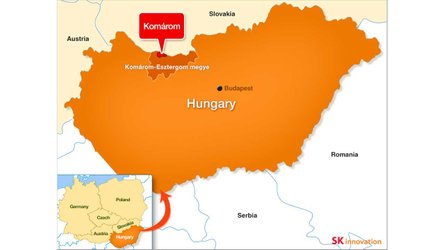 SK Innovation so far has only one battery plant in South Korea (3.9 GWh annually), while the second one in Hungary (7.5 GWh)  is under construction.

Plans for a battery factory in China were ceased a few years ago due to difficulties for foreign manufacturers that wanted to supply EV batteries in China. However, in August, SK Innovation announced this new project of a joint venture battery factory with BAIC Motor and Beijing Electronics, scheduled for 2019.

The company is also considering a battery plant in the U.S.